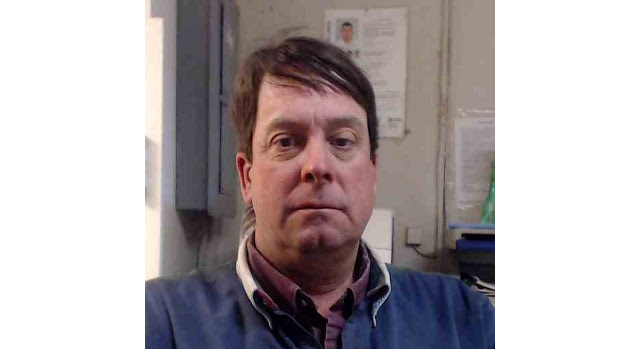 Bohannon initiated the investigation Dec. 5, 2019, after receiving a call from John Hindman, TSCRA’s market inspector at the Floydada Livestock Auction. Hindman noticed something amiss with a load of cattle brought to the auction.

Hill brought 34 head of cattle to the sale for his boss but checked in 12 head in his own name. Bohannon and Hindman spoke to the rancher, who confirmed their suspicions—the 12 head didn’t belong to Hill.

In the subsequent investigation, Bohannon identified numerous other livestock auctions where Hill had sold cattle since he began working at the ranch in 2016. Hill eventually confessed to selling or attempting to sell 84 head of cattle stolen from his employer, worth more than $60,000. Before the investigation concluded, Bohannon was able to identify even more cattle stolen by Hill.

Hill was indicted on multiple counts of theft of livestock by a Motley County grand jury. The charges were enhanced to second-degree felonies because the crimes were perpetrated against an elderly victim. Hill was arrested Feb. 13, 2019, booked into the Dickens County Jail and subsequently released on a $110,000 bond.

On May 3, 2019, a Motley County jury convicted Hill on one count of second-degree felony theft of livestock and handed down a sentence of five years in state prison. He was also ordered to pay almost $5,000 in restitution and court costs.