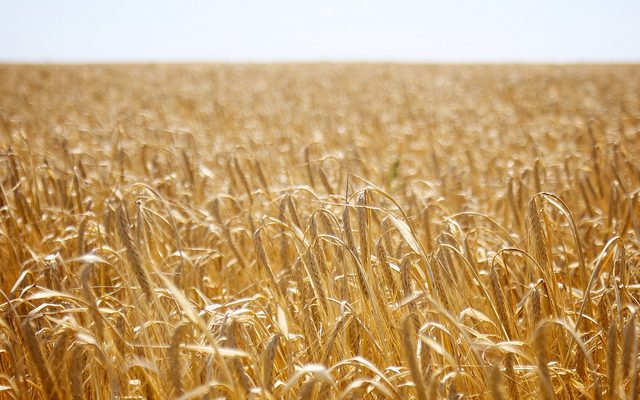 Malting barley germination also will be lost if adequate airflow is not provided to barley being dried by natural-air or low-temperature drying so that it is dried within the allowable storage time, according to Hellevang, Extension agricultural engineer.

“Drying occurs in a zone that moves from the bottom of the bin to the top if the air is pushed up through the barley,” Hellevang says. “Grain at the top will stay near the initial moisture content until the drying zone reaches the top of the grain, so adequate airflow to dry the barley within its allowable storage time is critical.”

Use a fan selection program or table, such as one available from NDSU Extension, to determine whether you have adequate airflow. For more information, go to NDSU’s grain drying, handling and storage website (https://www.ag.ndsu.edu/graindrying). You also can have the fan supplier verify the airflow rate.

The time required to complete drying and the allowable storage time will be longer at cooler temperatures because the cooler air holds less moisture. Drying grain at 60 degrees will take about 30% longer than it does at 70 degrees.

Adding supplemental heat to a natural-air drying system will reduce the moisture content of the grain but only reduces the drying time slightly. Warming the air by 5 degrees will reduce the relative humidity by about 10% and the barley moisture content by about 1.5 percentage points. The air normally will be warmed 3 to 5 degrees by the fan operating at a static pressure of about 5 to 6 inches associated with drying barley, so typically, little additional heat is needed.

Hellevang also recommends limiting the plenum temperature in a high-temperature dryer to a maximum of 110 F when drying malting barley to maintain germination.

Learn the ins and outs of Michigan malting barley
June 25, 2019