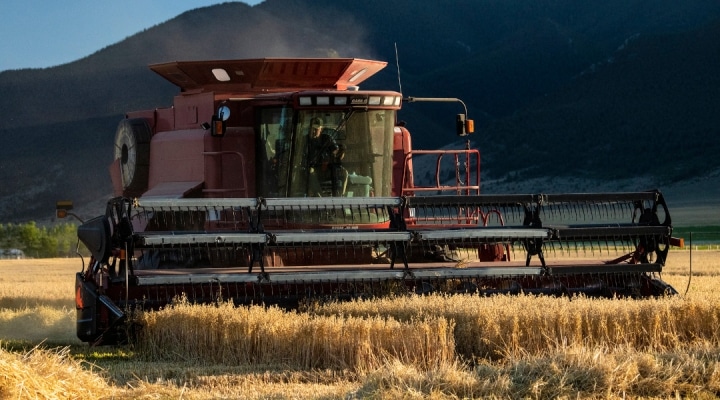 AMARILLO, Texas — The Texas Wheat Symposium will be held Wednesday, November 30, in conjunction with the Amarillo Farm and Ranch Show in the Grand Plaza Room at the Amarillo Civic Center. The free event will begin at 10:30 a.m.

The symposium, which is hosted by the Texas Wheat Producers Association, will conclude with the Amarillo Ag Appreciation Luncheon, presented by the association and the Amarillo Chamber of Commerce Ag Council.

“We invite everyone at the Amarillo Farm and Ranch Show to join us for an excellent program that will provide producers with information on commodity markets, agricultural policy and farm programs,” said TWPA President Jody Bellah.

The morning agenda will feature:

Evan Smith will give the keynote address during the Amarillo Ag Appreciation Luncheon, which begins at noon. Smith is the CEO and co-founder of The Texas Tribune, a digital news organization covering Texas politics and public policy. Since its launch in 2009, the Tribune has won international acclaim and numerous honors. Smith also hosts “Overheard with Evan Smith,” a weekly half-hour interview program that airs on PBS stations around the country. Previously, he spent nearly 18 years at Texas Monthly, including eight years as the magazine’s editor and a year as its president and editor in chief.

“The symposium will offer timely insight on the upcoming Texas legislative session,” said Bellah. “Those directly and indirectly involved in agriculture will benefit from attending.”

The entire event is made free of charge for attendees thanks to the generous support of sponsors.

The Texas Wheat Producers Association is a voluntary membership organization of wheat producers in Texas. The association provides growers a concentrated, organized voice in political matters affecting the production and marketing of their crops. For more information, visit http://www.texaswheat.org. 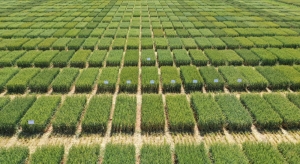 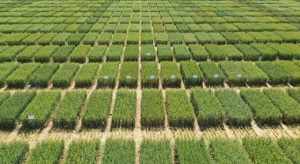 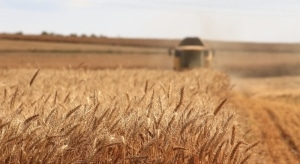 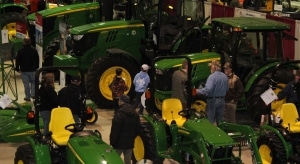 WASHINGTON — The Amarillo Farm & Ranch Show, slated for Nov. 30-Dec. 2 at the Amarillo Civic Center in Amarillo, Texas, will return as an in-person event for 2021. This popular agriculture trade show took a year off in 2020 due to the COVID-19 pandemic and will bring more than 400 exhibitors back to the Amarillo […]