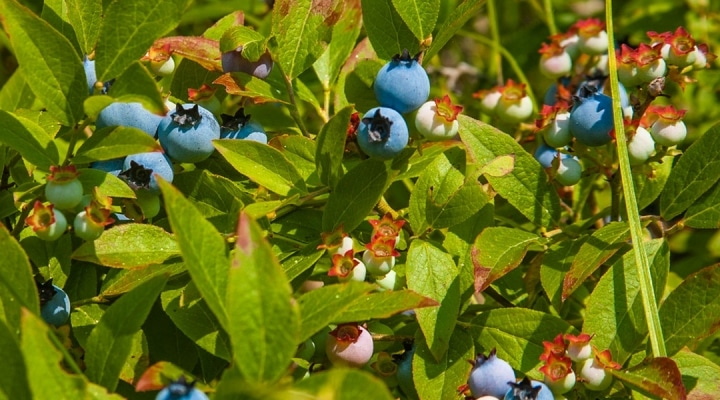 Maine is home to the only commercial producers of wild blueberries in the U.S. (Paul VanDerWerf, Flickr/Creative Commons)

PORTLAND, Maine (AP) — Maine’s beloved wild blueberry fields are home to one of the most important fruit crops in New England, and scientists have found they are warming at a faster rate than the rest of the state.

The warming of the blueberry fields could imperil the berries and the farmers who tend to them because the rising temperatures have brought loss of water, according to a group of scientists who are affiliated with the University of Maine.

That seemingly small difference is significant because rising temperatures could lead to water deficits that put the blueberries at risk, said Rafa Tasnim, a doctoral candidate in ecology and environmental science at UMaine and the study’s lead author. Lack of water could result in smaller crop sizes and blueberries that are less likely to survive to be harvested.

“What we are expecting is the temperature is going to increase a lot and we will not get as much rainfall in the summertime especially,” said Tasnim, who led a research team that published the study in the research journal Water earlier this year. “What that will mean for the wild blueberry plants is they will be water stressed.”

Maine is home to the only commercial producers of wild blueberries in the U.S. The little berries are smaller and have a slightly different flavor than their cultivated cousins, and the vast majority of the crop is used to supply frozen fruit. Maine growers compete with those in Canada’s eastern provinces, which also produce the fruit.

The wild blueberry industry in Maine has struggled somewhat in recent years due to factors such as last year’s drought and volatile markets. Farmers produced 47.4 million pounds of Maine wild blueberries last year, and that was the lowest number since 2004.

The study authors found that wild blueberry growers might need to change the way they farm to prepare for future climate change. That could include changes to strategies such as irrigation and fertilizer use.

The industry is up to that challenge, said Eric Venturini, executive director of the Wild Blueberry Commission of Maine.

“We are actively engaged in finding out how climate change is impacting our industry and finding solutions to it,” he said. “Climate change definitely poses challenge to wild blueberry farms in Maine.”

The berries are widely used in processed food products. In recent years, Maine and its growers have worked to brand the berries as a health food product for the age of so-called superfoods. The blueberries are especially popular in smoothies.

The blueberries are also the subject of annual agricultural festivals, and they’re the key ingredient of blueberry pie, the official state dessert. Maine’s official berry is, somewhat unsurprisingly, the blueberry.

The scientists’ findings dovetail with other research about the blueberry fields that has shown climate change to be a looming problem, said David Yarborough, emeritus professor of horticulture with the University of Maine, who was not involved in the study.

“And with increasing temperatures, that will probably be the trend into the future,” Yarborough said. “What we’re going to do about it is a good question.” 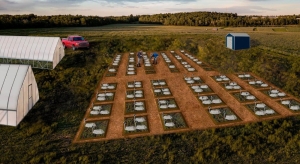 ORONO, Maine — Wild blueberries, an icon of Down East landscapes, will soon take root at the University of Maine’s new Wyman’s Wild Blueberry Research and Innovation Center. The three-acre research and education site will be established off University Farm Road in Old Town over the coming year through a gift from Wyman’s, a 148-year-old […] 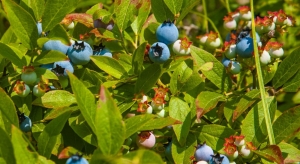 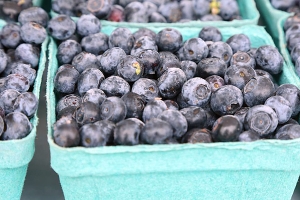 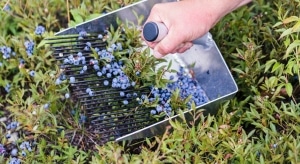