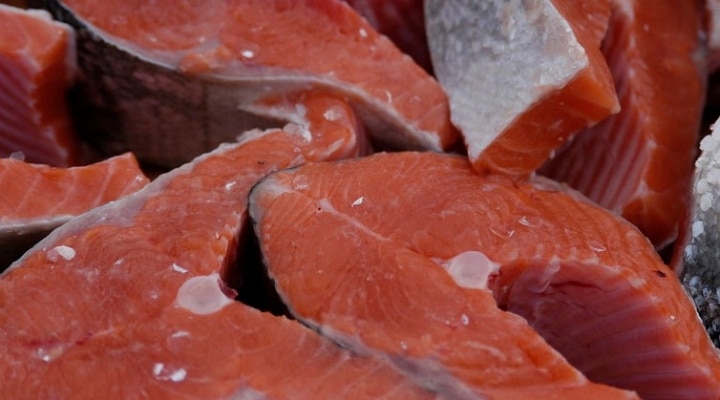 BELFAST, Maine (AP) — Maine officials are taking the final comments on a proposal to build a large, land-based salmon farm in Belfast.

Nordic Aquafarms of Norway wants to build the facility, which would produce tens of millions of pounds of salmon per year. The Maine Department of Marine Resources hosted a public hearing about the proposal on Monday night, and the state is taking comments on it until March 12.

The proposal has been contentious in the community because of the scope of the project, which would use tanks to grow the fish. Maine’s long established salmon farming industry relies on pens at sea, and the land-based model is a less familiar method in the state.

Speakers at the Monday hearing expressed concerns about the environmental impact of the project, WCSH-TV reported. Representatives for Nordic Aquafarms have described the concerns as unfounded, and said the proposal would create jobs and a sustainable protein source.