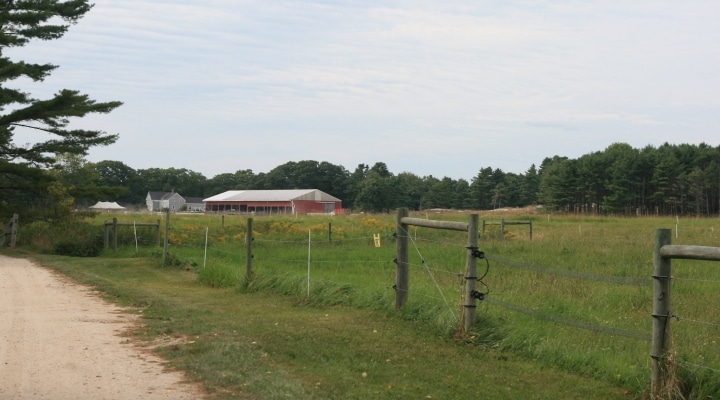 Maine will reopen the economy in rural part of the state sooner than its population centers, with many businesses reopening this month, the state's governor said Friday. (photo by Liz, Creative Commons/flickr.com)

PORTLAND, Maine (AP) — Maine will reopen the economy in rural part of the state sooner than its population centers, with many businesses reopening this month, the state’s governor said Friday.

The reopening plan applies to 12 counties in the state. It leaves out Cumberland, York, Penobscot and Androscoggin counties, which are home to the state’s biggest cities and more than half its population.

The state is in the midst of a gradual reopening of its economy. Retail businesses and restaurants aren’t allowed to open statewide until June 1.

“I believe we are seeing the light at the end of the tunnel, and tunnel is a long one, and there are some dark corners ahead,” Mills said.

The state remains under a state of civil emergency until May 15, and it could be extended, Mills said. The rural reopening plan aligns the state with similar plans in New Hampshire, she said.

Maine is set to receive more than $20 million as part of a $300 million package of relief for fisheries. Mills said Friday fishermen in Maine have suffered disproportionately compared to other states, and the state will continue to work with the congressional delegation for more relief.

Alaska and Washington received $50 million each as part of the relief package, which is part of the Coronavirus Aid, Relief, and Economic Security Act.

Maine has had more than 1,300 cases of the virus and 63 deaths through Friday. The new coronavirus causes mild or moderate symptoms for most people. The state reported 44 new cases and one more death on Friday. For some, especially older adults and people with existing health problems, it can cause more severe illness or death.

Maine’s agriculture commissioner has called on the federal government to loosen the rules about the interstate shipping of meat during the coronavirus pandemic.

She said that would “smooth out bottlenecks in the local food chain, reduce the need to cull healthy livestock and poultry and support our food-insecure during this extremely difficult time.” She said processing facilities in the state are facing pressure to meet demand.

The state is confident state-inspected facilities can keep up with needed oversight if the waiver is granted. A request for comment was left with the USDA press office.