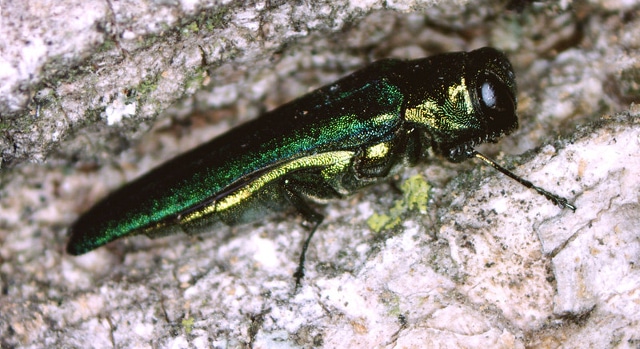 AUGUSTA (AP) — Maine forestry officials will continue to monitor for an invasive forest pest in the state despite new guidance from the federal government.

The Maine forestry department said Wednesday it would use an emergency order to continue regulating the pest. The department said the borer “poses a significant threat to Maine’s approximately 480 million ash trees.”

Maine officials said the emergency order will keep up existing prohibitions on importing ash into the state. The state said it also plans to continue quarantine, education and other efforts designed to prevent the borer from spreading.