Home / New England / Maine / Maine Greenhouse & Nursery Day is May 6!
A new user experience is coming! We'll be asking you to login to your Morning Ag Clips account March 1st to access these new features.
We can't wait to share them with you! Read more here. 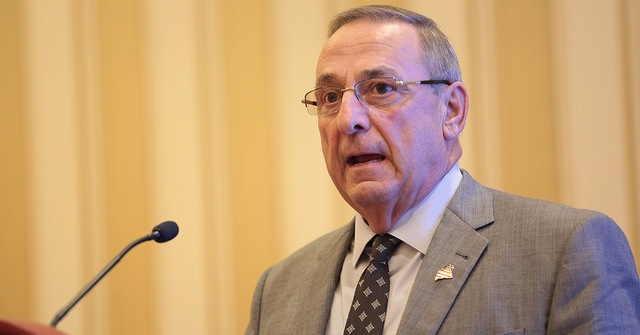 AUGUSTA — Greenhouses, nurseries and garden centers statewide will celebrate Maine Greenhouse and Nursery Day on Saturday, May 6. Dozens of family-owned horticulture-related businesses will kick off the growing season with special events to highlight gardening in Maine.

“Maine has taken steps to support the horticulture industry and provide it with the recognition and support its counterparts in the other 49 states have received,’ said Commissioner Walt Whitcomb. “The tax changes proposed by the LePage Administration and supported by legislative majorities in 2011, provided a sales tax refund on purchases of ‘depreciable machinery or equipment used …in the commercial production of greenhouse and nursery products.’ LePage Administration backed changes to the tax code support the hard work of horticultural professionals who have more than doubled the impressive growth rate of U.S. horticulture over a 5-year period.”

NASS provides accurate, timely, and useful statistics in service to U.S. agriculture. The Horticultural Specialties Highlights and all other NASS reports are available online at www.nass.usda.gov

For more information about Maine Greenhouse and Nursery Day, go to:

For more information about the Maine Department of Agriculture, Conservation and Forestry, go to: http://www.maine.gov/dacf/

2017 Outstanding Tree Farmer of the Year