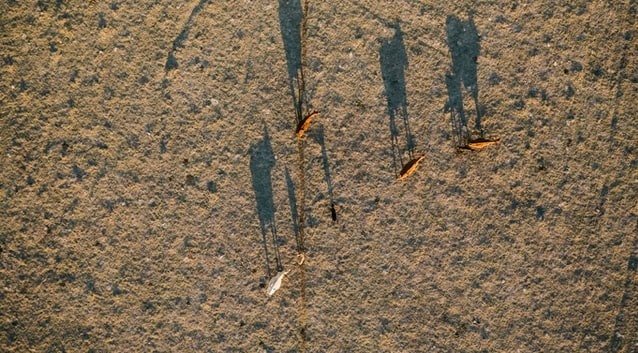 Most of Maine is facing extreme or severe levels of drought, according to the United States Drought Monitor. (Photo by Josh Withers on Unsplash)

AUGUSTA, Maine (AP) — The federal government is making Maine’s farmers eligible for disaster relief assistance due to the drought that has affected the state.

Most of Maine is facing extreme or severe levels of drought, according to the United States Drought Monitor. U.S. Department of Agriculture Secretary Sonny Perdue has designated six Maine counties as “primary natural disaster areas,” and eight counties as “contiguous disaster” areas.

The designations mean farm operators are eligible to be considered for assistance programs such as emergency federal loans, members of Maine’s congressional delegation said.

The congressional delegation and Democratic Maine. Gov. Janet Mills said in a statement the support will help farms survive a difficult period.

CCCD honors Steve Roberge as 2020 Educator of the Year