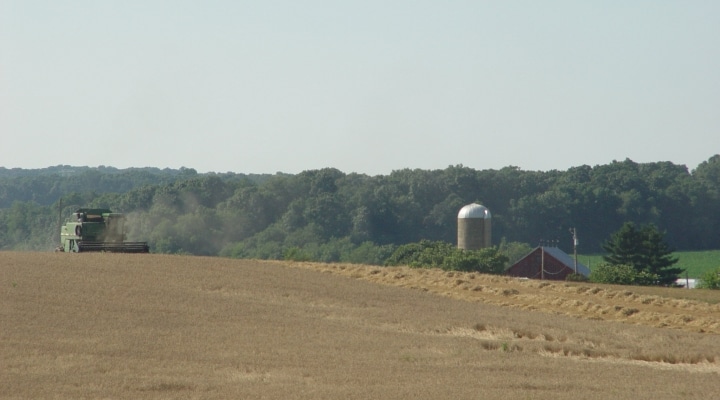 Joining him as officers are Joe Linthicum of Union Bridge as vice president, Anne McGinnis-Jones of White Hall as treasurer and Gail Yeiser of Arnold as secretary. Ernie Fisher of Emmitsburg and Tom Hartsock of Clarksburg round out the Executive Committee.

Three new members were welcomed to the MAEF Board of Directors.

Jordyn Egan of Pikesville is director of special projects for the Maryland Horse Breeders Association, organizing a variety of agricultural and educational programs and events, including the Jim McKay Maryland Million Day.

Jeff  Semler of Boonsboro is an Extension educator with the University of Maryland Extension of Washington County. Throughout his career, Semler has been employed by several educational and agricultural institutions throughout the state.

Charles “Chuck” Schuster of Westminster is a retired educator with the University of Maryland Extension of Montgomery County.

Dean Kendall of Rosedale joined the board in January 2020 as the Agency Representative for the Maryland State Department of Education following the retirement of Mary O’Connor.

“The MAEF Board of Directors is grateful for the dedication and support of our new board members as well as that of retiring board members Mary Ellen Waltemire, Karen Zimmerman and Laura Huber for their years of service,” Dymek said. “This year will present unprecedented challenges to education and to agriculture, and MAEF is fortunate to count upon them and so many others to advance our mission.”