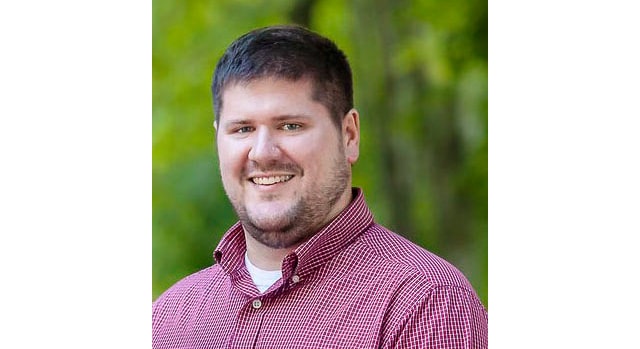 WOODVILLE, Ohio — The Luckey Farmers, Inc. Board of Directors has announced the appointment and hiring of Dustin D. Brown as president and CEO effective October 25, 2021. Brown becomes the Cooperative’s 11th president in the company’s 102-year history and replaces retiring CEO James Swartz. 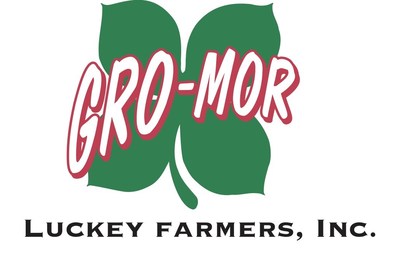 Prior to joining Luckey Farmers, Brown served as Profit Center Manager for The Andersons, Inc., where he led the company’s Oat program since 2017 and received an award for Best Managed Profit Center within the Trade and Processing Group, in 2020. From 2011-2017, Brown was an account manager within the Oat program and oversaw the purchase of two Canadian grain elevators. Prior to his tenure with The Andersons, Brown was an Operations Manager at Kelly Outsourcing and Consulting Group at Kraft Foods.  Brown also owns and operates his family farm, Brown Farms within Wood County.

“Dustin comes to Luckey Farmers with a deep understanding of what makes up a farmer-owned cooperative,” said John E. Moore, Chairman of Luckey Farmers’ Board of Directors. “He brings a wealth of senior management experience and a proven track record within the agricultural sector.  We look forward to beginning an exciting new chapter for Luckey Farmers under Dustin’s leadership.”

Brown holds a Master of Business Administration in organization leadership and marketing and a Bachelor of Science in business management, both from The University of Findlay.

Active in his community, Brown serves as the Chairman of the Board for the Middleton Township Zoning Commission, is a member of the National Tractor Pullers Association and volunteers his time as a Wood County 4-H Club Advisor.

Luckey Farmers was established in 1919 and is a grain marketing and farm supply cooperative located in Northwest Ohio, with locations in Lucas, Ottawa, Sandusky, and Wood counties. Luckey Farmers is dedicated to providing the highest quality farm products and services for the success of its members, employees, and community. With close to 700 members, Luckey Farmers consists of six grain facilities, three agronomy centers and three fuel stations. www.luckeyfarmers.com.