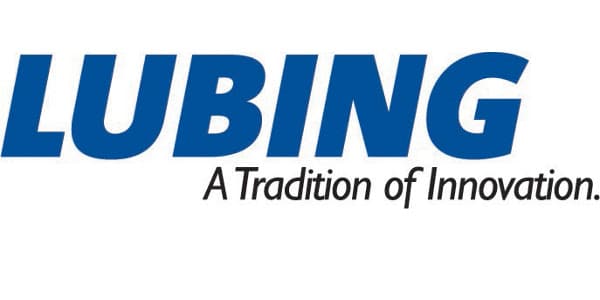 “More than 80 percent of all eggs produced in the country ride on a Lubing Systems conveyor system,” said Mark Kleinsmith, national sales manager for Lubing. “With Iowa being the number-one egg producing state in the nation, we wanted to participate in the development of Iowa State’s new poultry facility with this in-kind contribution. Lubing Systems is an integral part of the egg industry in Iowa and the nation and provides a majority of facilities with egg conveyor systems.”

The company’s curve rod conveyor system provides a gentle ride for the eggs in the new facility. The system is designed to accommodate curves and elevation changes required to move the eggs from each layer room to the farm packer. From there, the eggs are transferred onto egg trays by a packer machine before being placed in coolers by student workers.

“One thing’s for sure – we couldn’t practically run this facility without the efficiency in collection the Lubing egg conveyor system provides,” Hall said. “Even at our scale, which is smaller than industry, we would have to spend a great amount of time hand-gathering eggs. It is also a teaching and outreach tool, providing hands-on experience to students who work for us by giving them a window into the care and precision the industry uses to get fresh eggs to the consumer.”

Iowa State’s Robert T. Hamilton Poultry Teaching and Research Farm was dedicated March 5, and was populated with its first laying flock shortly after. The nearly $7 million facility was made possible solely through private funding and in-kind contributions of equipment, technology and supplies. The farm was named for the late Robert T. Hamilton of Iowa Falls. He and his wife, Arlene, built a successful poultry and hog operation and are considered pioneers of the modern layer chicken industry.

Lubing Systems, LP, is responsible for all Lubing sales in North America. Its parent company, located in Germany, began as a company that produced wind-powered pumps for raising cattle. Over the years, the company has manufactured nipple drinkers for laying hens and pigs, floor watering systems for broilers, breeders and turkeys and conveyor systems for transporting eggs. They have become a significant player in the poultry watering and egg conveying market, with more than 3 billion birds worldwide drinking from a Lubing system.