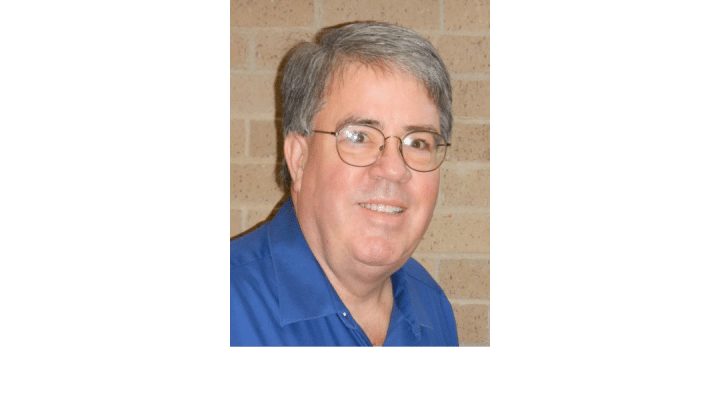 Knight joined the Texas A&M University faculty in 1980 as assistant professor of rangeland ecology and management. According to academic records, over Knight’s more than four decades of scholarship and service, 11,918 students enrolled in his courses. Throughout his tenure, Knight established a reputation as an award-winning, student-focused professional dedicated to advancing the field of rangeland management.

“His impact will be seen for generations to come through those he taught in the classroom, as well as his tireless efforts supporting all aspects of the Texas A&M Range Club,” said Roel Lopez, Ph.D., head of the Department of Rangeland, Wildlife and Fisheries Management. “Mentoring students was Bob’s passion.”

A career of service

For roughly 40 years, Knight and Barron Rector, Ph.D., Texas A&M AgriLife Extension Service range specialist, worked side by side organizing and delivering 4-H and FFA programming to Texas junior high and high school students. Rector said Knight’s sharing of knowledge and experiences that positively impacted his own youth was the ultimate act of giving back.

In addition to advising the student Range Club, Knight also advised the Texas A&M student chapters of the Soil and Water Conservation Society and Alpha Zeta, a professional fraternity for students and professionals in agriculture and natural resources. Further, he coached the Range Club’s plant identification team for more than 30 years and served on multiple undergraduate curriculum committees.

Knight’s commitment to students was recognized through more than five mentorship and advising awards bestowed by Texas A&M, including the Margaret Annette Peters Advising Award. He was also the 2001 recipient of the Teaching Award of Merit from the National Association of Colleges and Teachers of Agriculture.

Within these organizations, Knight saw the professional evolution of many prior students and took joy in working alongside them. Jenny Pluhar, executive director of the Texas Grazing Land Coalition, is one example.

Following Pluhar’s graduation, she worked with Knight for three decades, facilitating Youth Range Workshops. Pluhar said Knight recruited countless students to the Texas A&M range program through these events and never wavered in his support of their academic success.

“He was just incredibly dedicated to undergraduate students, seeing them through their classes even when they struggled,” Pluhar said. “I’ve heard so many touching stories from past students sharing how he is the reason they graduated and became successful.”

To celebrate this legacy of student support, Pluhar, who also serves on the board of the Texas Section-Society of Range Management, said the organization plans to rename its collegiate range plant identification competition in his honor.

A memorial will be held at 3 p.m. on April 27 at The Gardens at Texas A&M University located at 578 John Kimbrough Blvd.

In lieu of flowers, Knight’s family requests that memorial donations be sent to the Texas A&M Foundation, where a family memorial scholarship will be established.

Donations may also be made to the Society for Range Management Student Scholarship, the American Diabetes Association, the American Kidney Fund or a charity of choice. 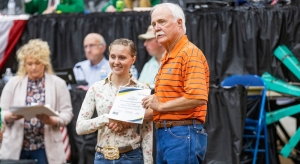 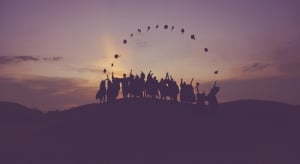 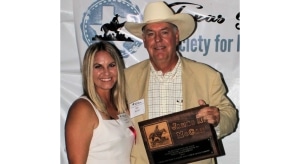 Achievements recognized by the Texas Section Society for Range Management

SAN ANGELO, Texas — Texas A&M AgriLife and College of Agriculture and Life Sciences employees and students were among those recognized by the Texas Section–Society for Range Management, TSSRM, at their annual meeting recently. “I am so proud of what TSSRM members have accomplished this year and of everyone we honored,” said Texas A&M AgriLife Extension […] 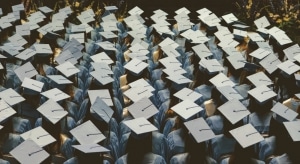