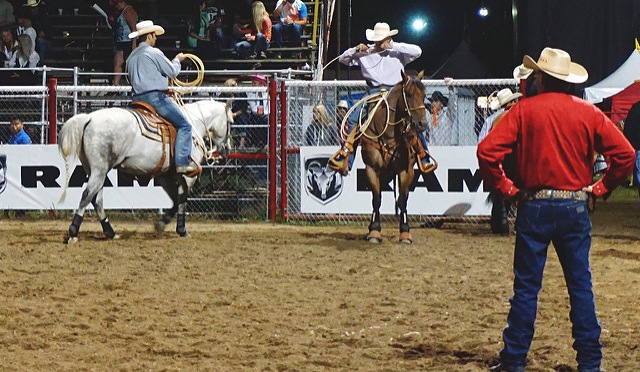 FORT WORTH, Texas — Lone Star Ag Credit was involved in multiple aspects of the 2017 Fort Worth Stock Show and Rodeo (FWSSR). Annually, the FWSSR welcomes more than 1.2 million visitors. Approximately 25,000 head of top-quality livestock are exhibited.