Home / New England / Maine / Lobstermen support GPS tracking bill
A new user experience is coming! We'll be asking you to login to your Morning Ag Clips account March 1st to access these new features.
We can't wait to share them with you! Read more here. 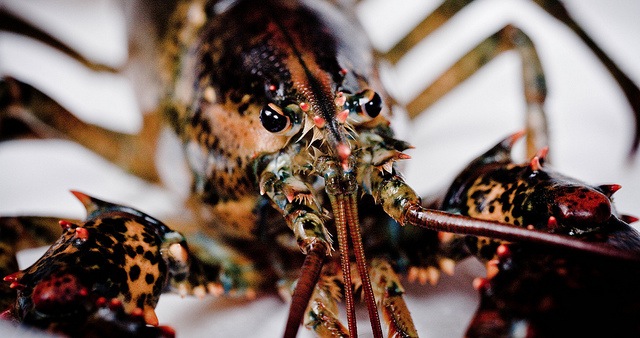 The Portland Press Herald reports both sides agree there is a growing problem of a few law-breakers causing major conflict within the industry. (Tatiana Vdb, Flickr/Creative Commons)

The Portland Press Herald (http://bit.ly/2p1Czdi ) reports both sides agree there is a growing problem of a few law-breakers causing major conflict within the industry. The president of the Maine Lobsterman’s Association estimates some people steal more than $150,000 in lobster from lobstermen in other zones each year.

However, lobstermen disagree on whether the commissioner of the Maine Department of Marine Resources should have the power to authorize the installation of GPS tracking devices without judge approval.

Commissioner Patrick Keliher says his department can update the bill to only allow GPS tracking devices and not video or audio recording equipment.

2017 Outstanding Tree Farmer of the Year