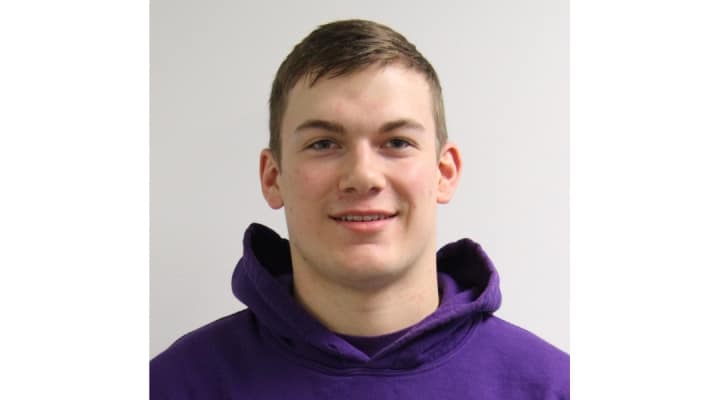 SPRINGFIELD, Ill. — Twenty-eight Lincoln Land Community College Agriculture Club members competed at the Illinois Postsecondary Agriculture Student (PAS) Conference held virtually Feb. 22-25. LLCC then moved on to compete in the virtual National PAS Conference March 15-19 with students from 33 colleges and universities. These contests are designed to test their knowledge and readiness for their future careers.

The LLCC college bowl team of Carroll, Brian Kenshol (Mt. Pulaski), Curry, Thomas and Harmon placed third overall at nationals. At the state event, this team, with the addition of Shawn Goebel (Harvel) and Walch, was undefeated in the round-robin tourney and won first place for the fifth year in a row.

PAS is a career and technical student organization for college students interested in agriculture. In addition to competitive events, the national conference provides an opportunity for students to attend workshops, hear from nationally renowned speakers and meet with representatives from a dozen agriculture firms with employment opportunities across the country.

Learn more about LLCC’s agriculture programs and club at www.llcc.edu/agriculture.