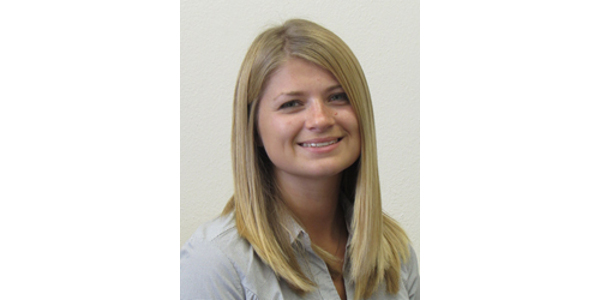 Sale receipts topped $251,575, Ellis said, and online bidding was a popular option. “We had about a 75% increase in producer participation in this area in just one year,” she said.

Ellis said many of the 17 consignors were “ecstatic with the result of their hard work developing such quality heifers for this sale.” The top-selling lot of two registered Limousin heifers from Little’s Limousin sold to Brandon Overshon for $2,200. Other top consignors were Mike Hagenhoff and Kurt Strope, each with four heifers averaging $1,900.

With AI, breeders have access to top genetics in the breed. The SMS protocols set minimum standards for calving-ease EPDs (expected progeny differences) of sires used.

“The folks at South Central Regional Stockyards were fantastic and we look forward to working with them for next year’s spring sale,” said Ellis. “Producers were pleased with the outcome of the sale, especially considering the current state of the cattle market.”

Be there in spirit by safely sending holiday foods
November 30, 2020