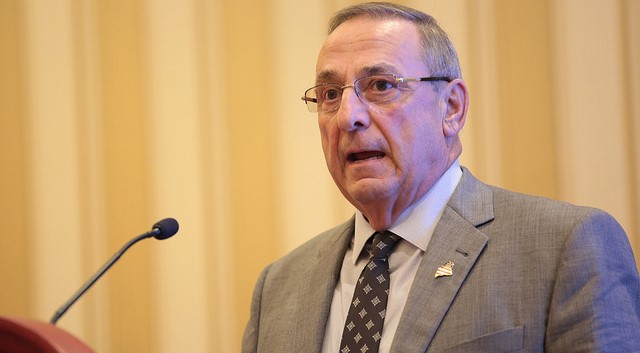 A USDA spokesman says the agency doesn't want to pick winners and losers in the marketplace or pass judgment on the benefits of individual food. (Gage Skidmore, Flickr/Creative Commons)

AUGUSTA (AP) — Republican Gov. Paul LePage says the Trump administration is blocking his latest effort to prevent the use of food stamps to purchase soda and candy.

LePage spokeswoman Julie Rabinowitz said Thursday that the U.S. Department of Agriculture informed Maine of the news this week in a phone call.

The governor plans to revise and resubmit his request.

A USDA spokesman says the agency doesn’t want to pick winners and losers in the marketplace or pass judgment on the benefits of individual food.

The fiscally conservative governor has pointed to Maine’s high rates of obesity, Type 2 diabetes and heart disease as justification for his efforts.

Rabinowitz says the administration hasn’t received a letter from the USDA regarding its latest decision. 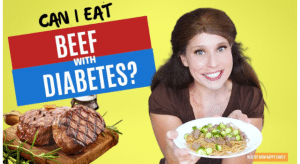 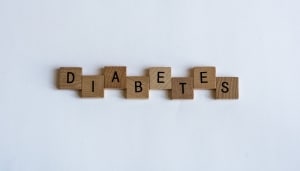 UNIVERSITY PARK, Pa. — Type 1 diabetes is a chronic autoimmune condition that makes the body unable to produce insulin, the hormone that regulates blood sugar. According to the Centers for Disease Control, 1.25 million Americans are living with the condition, including about 200,000 youth. In collaboration with Allentown-based Cedar Crest College School of Nursing, Penn […] 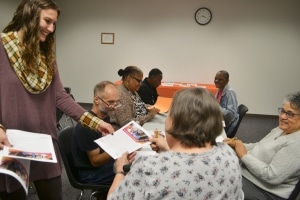 CLEMSON, S.C. — Clemson University has expanded its Health Extension for Diabetes program to include virtual education sessions accessible by anyone from anywhere. Know Diabetes By Heart are free, 1-hour online educational sessions designed and hosted by the Clemson Rural Health and Nutrition Extension Program team and sponsored by the American Diabetes Association (ADA) and […]