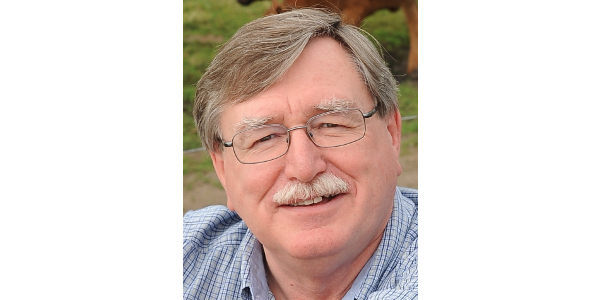 Mark Rasmussen is director of the Leopold Center. (Courtesy of ISU)

The listening sessions are free and open to the public.

This spring, the Iowa Legislature passed legislation to defund and close the 30-year-old center. Then-Governor Terry Branstad used a line-item veto to remove language that would have closed the center, but signed the bill that removed its state funding, approximately $1.7 million. As of July 1, the center’s only new revenues come from earnings from an endowment established by private giving.

Wendy Wintersteen, endowed dean of the College of Agriculture and Life Sciences, and Mark Rasmussen, director of the Leopold Center, named a visioning task force to hold the upcoming listening sessions. The 11-member task force is co-chaired by Rasmussen and Doug Gronau, who chairs the center’s advisory board. The task force is hosting the listening sessions to hear from attendees on how the center may move forward.

Public comments also can be submitted online at the following website: https://www.leopold.iastate.edu/leopold-center-listening-sessions-feedback