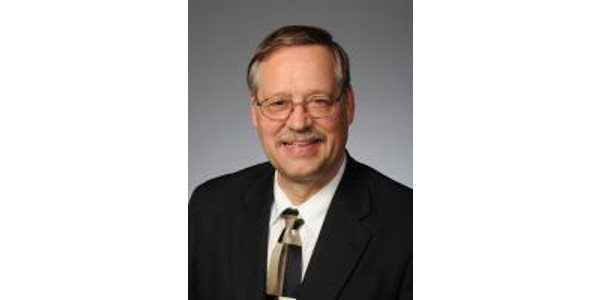 IOWA FALLS, Iowa — From June 4th to 7th about 50 international agricultural economists met in Beijing for the annual agri benchmark Cash Crop Conference which was co-hosted by the Chinese Academy of Agricultural Sciences. 2017 crop production margins remained tight, however Argentina, Canadian and Eastern European farms remained profitable while Chinese crop production is very intensive and heavily subsidized. All in all, crop production remains a tight margin business, some – mainly EU farms – even struggle to cover their cash and depreciation costs.

Reducing cost is of upmost importance for many producers. The overall development in crop farm profitability is somewhat divided: in 2017, many typical EU farms as well as others performed below the 2014-2016 average, while many farms in the Americas improved slightly compared to the trend. Most typical farms in Argentina, Canada, Russia and Ukraine were profitable in 2017. Despite tight margins, output has not been reduced so far. On the contrary, the newcomers in global commodity markets in Eastern Europe and Latin America boosted their output in recent years. Consequently, global commodity markets are growing at a remarkable pace: since 2012, the top 10 soybean producers increased exports by about 8.2 % per year. In corn the annual growth rate was 7.4 % and in wheat 4.9 %. Since OECD/FAO are projecting a sharp decline in growth of demand for grains and oilseed it should be just a matter of time until we see a further drop in global commodity prices.

The farm tours in China and the scientific exchange with Chinese economists revealed the strong and increasing financial support for Chinese crop production: import tariffs, minimum prices, area payments and input subsidies are very important for wheat, rice and corn. This leads to domestic grain prices being up to 60 % above world market prices. Furthermore, cooperatives investing in machinery and installation investments such as irrigation are subsidized by up to 80 %. The downside from this development is that land rents are very high, which makes it hard for producers to grow their business. The Chinese government puts a lot of effort in to the creation and growth of cooperatives and so-called conglomerates which are basically private companies. In 2016 more than 44 million farmers were members of a cooperative – up from 1.3 million in 2008 (+ 3,200%). Cooperatives can be everything from purchasing inputs and selling outputs to joint production. The business model of the latter is based on two pillars: either individual growers stop producing themselves and just rent out the land to the cooperative or they remain operators and outsource some key operations such as seeding and harvesting to the cooperative. The management of a cooperative can be partially organized like a private company.

Agri benchmark Cash Crop is a global non-profit global network of agricultural economists, coordinated by the Federal German Thünen Institute and the non-profit company global networks. Its aim is to generate and disseminate reliable and usable analysis on major trends in global crop production for decision makers. For more information please visit www.agribenchmark.org