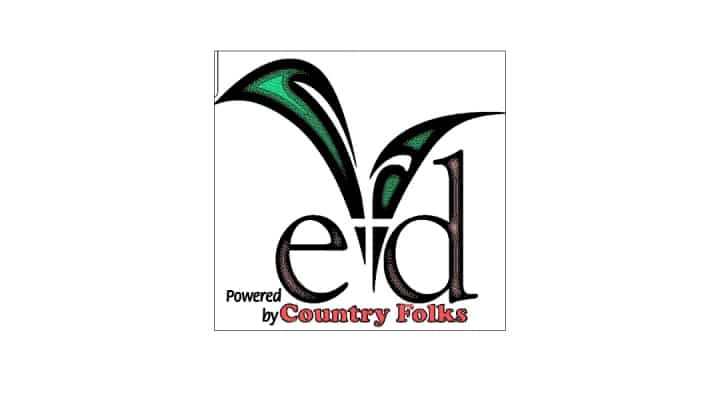 “We came into Empire Farm Days because we reached out to them about helping them sell vendor space and before we knew it, it had become the latest addition to our trade show lineup,” explained Bruce Button, general manager and vice president of Lee Newspapers.

“It’s an exciting and challenging prospect for us because we usually put an entire year of planning into each show, and with EFD we’re seven months away. We are bringing together every targeted marketing effort, including all our publications, our social media accounts and our web presence, to make the show an even more dynamic showcase for our dairy, beef and crop farmers.”

Fortunately, Lee Newspapers has a surfeit of experience when it comes to organizing trade shows. The company has been hosting them for more than 30 years, beginning with the Hard Hat Expo, designed for those using construction equipment and services.

“People know our papers, but they don’t necessarily know our shows,” Button said. “Hosting them seemed to be a natural extension of our trade publications.”

“We genuinely believe in the trade show concept. It’s cooperative advertising and marketing and it’s very interactive,” Button stated. “We like hosting trade shows rather than consumer shows because they bring in much more targeted attendees, and those attendees are more likely to make meaningful connections – and sales.”

EFD features hundreds of ag exhibitors, live demonstrations and seminars. There is something for all types of farmers, whether they run small or large operations. Button mentioned that Country Folks and Lee Newspapers have been a part of this show for 40 years. He added that EFD is “fun, because with it we can expand our demonstrations, as we have 300 acres to play with.”

They’re also considering possibly hosting VIP events for select producers. Lee Newspapers is focused on expanding the exhibitor base as well. Button said they are enthusiastic about this next step.

“We are excited to be involved with leading Empire Farm Days into the future,” said Ken Maring, trade show manager for Lee Newspapers.