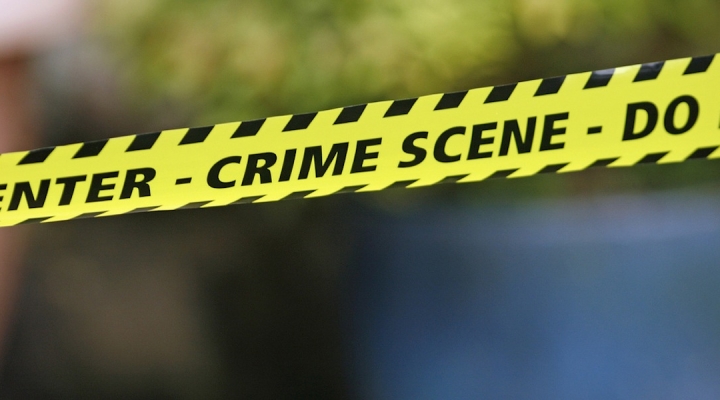 Wilbur Eugene Jackson was arrested May 13 by the Lee County Sheriff’s Office where he remains in the Lee County Jail on a $250,000 bond. (Alan Cleaver, Flickr/Creative Commons)

FORT WORTH, Texas — In March, an owner of the Brenham Livestock Auction Barn noticed a suspicious seller brought in a group of calves with both ear tips notched. Texas & Southwestern Cattle Raisers Association Special Ranger Kenny Murchison was called to investigate the situation and found no reports of missing calves matching the description from the sale barn.

May 10, Murchison received a call from a Lee County rancher reporting 11 missing calves stolen from a locked pen May 6. The rancher gave a description of his calves, including that both ear tips were notched. After speaking with the rancher and recalling the calves from the Brenham Livestock Auction Barn, Murchison discovered the calves sold from the March sale looked like some of the rancher’s calves, as well.

During this investigation, Murchison showed the rancher a picture of Wilbur Jackson, the man who sold the calves at the Brenham Livestock Auction Barn. He confirmed Jackson had been working for him for several years.

Murchison sent a report to special rangers in the area to check auction barns for a group of 11 calves recently sold by Jackson. Texas & Southwestern Cattle Raisers Association Special Ranger Brent Mast notified Murchison of a group of calves sold May 7 by Jackson at the Navasota Livestock Auction. The auction barn video revealed Jackson indeed sold calves matching the description of the reported missing calves.

After Murchison obtained an arrest warrant for a probation violation, Jackson was arrested May 13 by the Lee County Sheriff’s Office where he remains in the Lee County Jail on a $250,000 bond.

The Lee County Grand Jury indicted Jackson on two counts of Theft of Livestock. Due to Jackson’s criminal history, both charges were enhanced to first-degree felonies, and he was filed as a habitual offender.

USDA seeks nominees for the Cotton Board