Home / Iowa / Lee Brice to kick off 2018 Clay County Fair
A new user experience is coming! We'll be asking you to login to your Morning Ag Clips account March 1st to access these new features.
We can't wait to share them with you! Read more here. 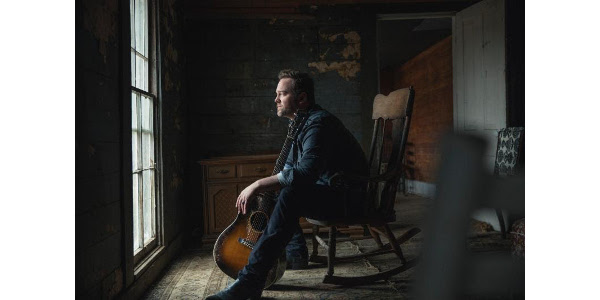 Two-time CMA/ACM/Grammy Song of the Year nominee Lee Brice will take listeners to church, school, home and out on a Saturday night. Brice’s wide range of hit singles, include four number one Billboard hits: “A Woman Like You,” “Hard to Love,” “I Drive Your Truck,” and “I Don’t Dance.” He has also charted within the top 10 with “Love Like Crazy,” “Parking Lot Party,” “Drinking Class,” and “That Don’t Sound Like You.” “Love Like Crazy” was the top country song of 2010 according to Billboard, and broke a 62-year-old record for the longest run on the country chart.

Besides his own material, Brice has co-written singles for Garth Brooks, Adam Gregory, Eli Young Band, and Tim McGraw. One of Brice’s compositions, Brooks’ “More Than a Memory,” was the first song ever to debut at number one on the country chart, while another, Eli Young Band’s “Crazy Girl,” was the Billboard Year-End top country song of 2011.

“Lee Brice is one of the most talented songwriters and performers coming out of Nashville today,” said Fair CEO Jeremy Parsons. “This great night of country music will be an event that Fair concert goers won’t want to miss.”

An opening act for this concert will be announced later this spring.

Tickets will go on sale Friday, March 16 at 10:00am. Prices are $43 (general admission stage front standing), $38 (reserved Grandstand seating), and $33 (general admission bleacher seating). Tickets will be available online at www.midwestix.com, by phone at 515-244-2771, or in person at the Clay County Regional Events Center Box Office.

Youth participate in Monarchs on the Move