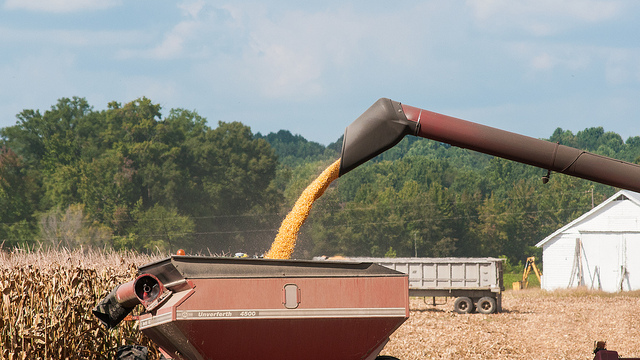 Mexico and Canada account for 25 percent of all U.S. agriculture exports and USMCA preserves and builds upon the existing trading relationship between the United States, Canada and Mexico.

Members representing the four organizations will be advocating members of Congress to ratify USMCA this year while also urging the Administration to keep the current NAFTA agreement intact until the new agreement is ratified.

“Mexico and Canada are the U.S. corn industry’s largest, most reliable corn market; Mexico is corn’s number one buyer and Canada is one of our largest ethanol importers. We cannot afford to risk losing this market,” said NCGA President Lynn Chrisp. “USMCA is NCGA’s top legislative priority for 2019 and we will be working closely with the Administration and members of Congress to get it ratified.”

“Passage of USMCA would boost both national and rural economies, and for soybeans, it would assure us tariff-free access to two strong markets, including Mexico, which is our #2 market for whole beans. Under NAFTA, soybean exports to Mexico quadrupled and to Canada doubled. We would like to continue that positive trade momentum with our neighbors,” said Davie Stephens, ASA President and a soybean grower from Clinton, Kentucky.

“The new USMCA agreement with Mexico and Canada is a win for American producers, and having an agreement in place will safeguard the traditional second largest importer of U.S. sorghum,” said National Sorghum Producers Chairman Dan Atkisson, a sorghum farmer from Stockton, Kansas. “We look forward to expanded market opportunities with Mexico, and urge Congress to pass the measure as soon as possible.”