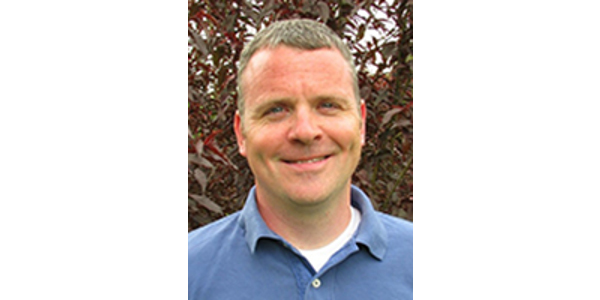 COLUMBIA, Mo. — Late planting puts Missouri crops at risk of insect infestation this year, says University of Missouri Extension entomologist Kevin Rice. He gave growers tips on what to look for at a recent field day at Bradford Research Center in Columbia.

Japanese beetles may cause more damage than usual this year, he says. The timing of peak emergence may coincide with silking and tasseling of corn to reduce pollination and ear fill. Small, late-planted soybean face the most risk of leaf defoliation.

Rice urged farmers to scout for thistle caterpillar, too. Scout 30 rows into the field, he says, for this insect also known as the painted lady butterfly. It lays eggs on soybean and defoliates leaves before forming a chrysalis and becoming a butterfly. The pale green eggs are barrel-shaped with vertical ribs or spines. It aggregates toward the edge of fields.

These bugs use their piercing-sucking mouthparts to attack corn in the blister to milk-dough stage and soybean up to full seed.

Another emerging soybean pest to look for is gall midge. Its presence in Missouri was confirmed this week. Look for black, swollen soybean stems near the soil line. Affected plants break off and die.

Split suspected stem and the midge appears. The larvae are clear and turn bright orange as they mature. Contact Rice at ricekev@missouri.edu if you thin­k your fields are infected.

More information, including recommended treatments, can be found at https://ipm.missouri.edu/.

Bug catchers can master their craft with new guide
October 22, 2019