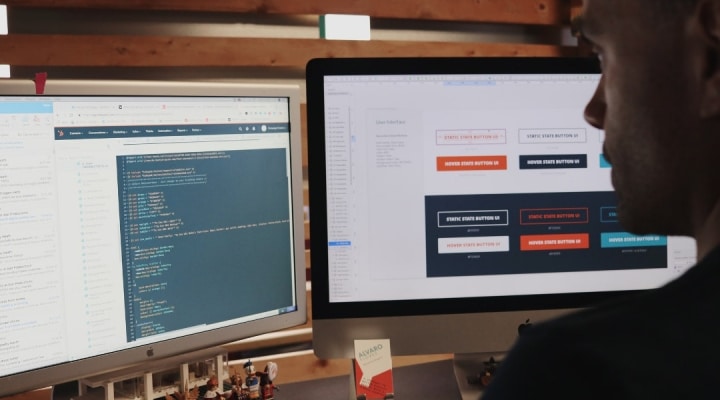 Jean-Pierre said the White House “is engaging directly with the Russian government on this matter and delivering the message that responsible states do not harbor ransomware criminals.” The FBI is investigating the incident, and the Cybersecurity and Infrastructure Security Agency is offering technical support to JBS. (Photo by Campaign Creators on Unsplash)

CANBERRA, Australia (AP) — The world’s largest meat processing company is getting back online after production around the world was disrupted by a cyberattack just weeks after a similar incident shut down a U.S. oil pipeline.

Brazil’s JBS SA said late Tuesday that it had made “significant progress” in dealing with the cyberattack and expected the “vast majority” of its plants to be operating on Wednesday.

“Our systems are coming back online and we are not sparing any resources to fight this threat,” Andre Nogueira, CEO of JBS USA, said in a statement.

Earlier, the White House said JBS had notified the U.S. of a ransom demand from a criminal organization likely based in Russia. White House principal deputy press secretary Karine Jean-Pierre said the White House and the Department of Agriculture have been in touch with the company several times this week.

JBS is the second-largest producer of beef, pork and chicken in the U.S. If it were to shut down for even one day, the U.S. would lose almost a quarter of its beef-processing capacity, or the equivalent of 20,000 beef cows, according to Trey Malone, an assistant professor of agriculture at Michigan State University.

The closures reflect the reality that modern meat processing plants are heavily automated, for both food- and worker-safety reasons. Computers collect data at multiple stages of the production process, and orders, billing, shipping and other functions are all electronic.

JBS, which has not stated publicly that the attack was ransomware, said the cyberattack affected servers supporting its operations in North America and Australia. Backup servers weren’t affected and it said it was not aware of any customer, supplier or employee data being compromised.

JBS is the largest meat and food processing company in Australia, with 47 facilities including abattoirs, feedlots and meat processing sites.

Littleproud said his department and Australian law enforcement officials were due to meet with their counterparts in the U.S. on Wednesday.

Even before the attack, U.S. meat prices were rising due to coronavirus shutdowns, bad weather and high plant absenteeism. Malone said the disruption could further raise meat prices ahead of summer barbecues. The U.S. Department of Agriculture estimates beef prices will climb 1%-2% this year, poultry as much as 1.5% and pork 2%-3%.

JBS, which is a majority shareholder of Pilgrim’s Pride, didn’t say which of its 84 U.S. facilities were closed Monday and Tuesday because of the attack. It said JBS USA and Pilgrim’s were able to ship meat from nearly all of its facilities Tuesday. The company also said it was making progress toward resuming plant operations in the U.S. and Australia. Several of the company’s pork, poultry and prepared foods plants were operational Tuesday and its Canada beef facility resumed production, it said.

Earlier Tuesday, a union official confirmed that two shifts at the company’s largest U.S. beef plant, in Greeley, Colorado, were canceled. Some plant shifts in Canada were also canceled Monday and Tuesday, according to JBS Facebook posts.

Jean-Pierre said the White House “is engaging directly with the Russian government on this matter and delivering the message that responsible states do not harbor ransomware criminals.” The FBI is investigating the incident, and the Cybersecurity and Infrastructure Security Agency is offering technical support to JBS.

In addition, USDA has spoken to several major meat processors in the U.S. to alert them to the situation, and the White House is assessing any potential impact on the nation’s meat supply.

It’s not the first time a ransomware attack has targeted a food company. Last November, Milan-based Campari Group said it was the victim of a ransomware attack that caused a temporary technology outage and compromised some business and personal data.

In March, Molson Coors announced a cyber attack that affected its production and shipping. Molson Coors said it was able to get some of its breweries running after 24 hours; others took several days.

“They play a critical role in the food supply chain and threat actors likely believe this increases their chances of getting a speedy payout,” Callow said.

Mark Jordan, who follows the meat industry as the executive director of Leap Market Analytics, said the disruption would be minimal if JBS recovers in the next few days. Meat processers are accustomed to delays because of various factors including industrial accidents and power outages. They make up for lost production with extra shifts, he said.

“Several plants owned by a major meatpacker going offline for a couple of days is a major headache, but it is manageable assuming it doesn’t extend much beyond that,” he said.

But such attacks can wreak havoc. Last month, a gang of hackers shut down operation of the Colonial Pipeline, the largest U.S. fuel pipeline, for nearly a week. The closure sparked long lines and panic buying at gas stations across the Southeast. Colonial Pipeline confirmed it paid $4.4 million to the hackers.

Jason Crabtree, the co-founder of QOMPLX, a Virginia-based artificial intelligence and machine learning company, said Marriott, FedEx and others have also been targeted by ransomware attacks. He said companies need to do a better job of rapidly detecting bad actors in their systems.

“A lot of organizations aren’t able to find and fix different vulnerabilities faster than the adversaries that they’re fighting,” Crabtree said.

Crabtree said the government also plays a critical role, and said President Joe Biden’s recent executive order on cybersecurity — which requires all federal agencies to use basic security measures, like multi-factor authentication — is a good start. 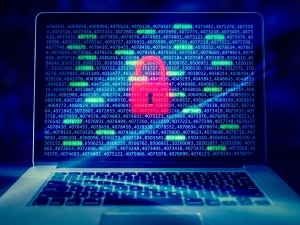 Agribusinesses continue to be targeted by cyberattacks

MACON, Ga. — Two midwestern farm co-ops are the latest American agribusinesses to be targeted by cyberattackers, according to published media reports. On Sept. 19, Crystal Valley, a Minnesota-based farm supply and grain co-op, was hit by a ransomware attack that infected its computer systems, severely interrupting the company’s daily operations according to a statement […] 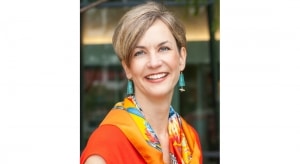 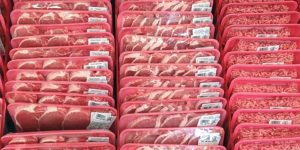 COLUMBUS, Ohio — Consumer alert: There’s no need to panic and no need to stock up on meat as of now. Despite this week’s cyberattack on JBS USA — one of the largest meat producers nationwide — beef and pork supplies could possibly avoid being in short supply at grocery stores, and consumers should not […] 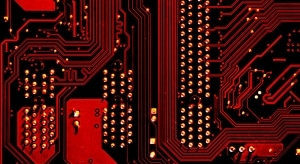 Statement from the USDA on JBS ransomware attack