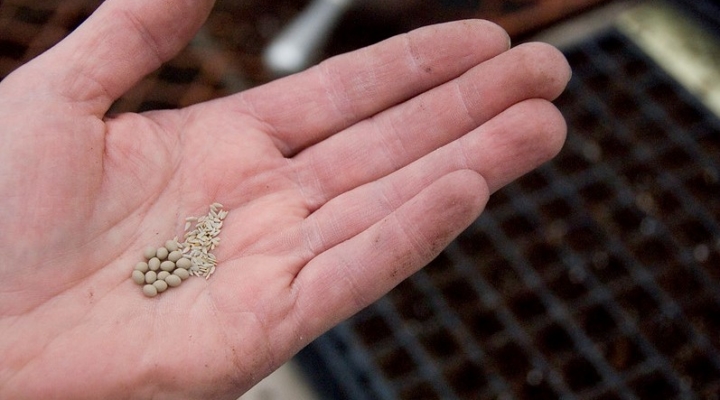 Thirteen farmers operate at Urban Edge. New farmers are invited there to learn how to raise and market crops.

The land trust says it has used federal funding to help 27 people begin farming and to train another 79 beginning farmers in the past three years.

funding and grants youth in agriculture