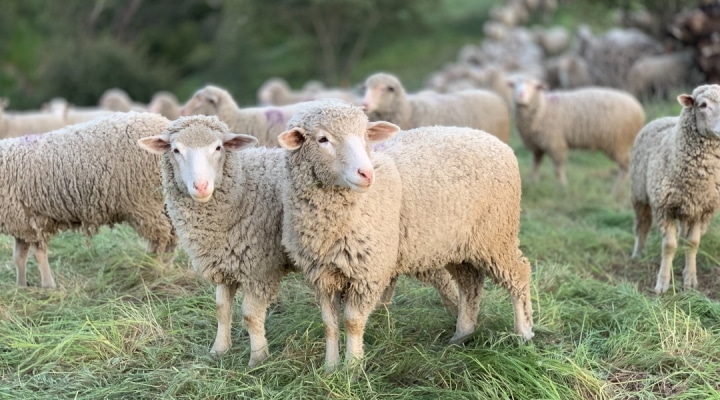 The world isn’t the same place it was in 2018 when the American Lamb Board (ALB) released its last long range plan. As the board undertakes the development of a new strategic plan, its facing dynamics never before encountered by the industry. (Tanner Yould on Unsplash)

DENVER — The world isn’t the same place it was in 2018 when the American Lamb Board (ALB) released its last long range plan. As the board undertakes the development of a new strategic plan, its facing dynamics never before encountered by the industry.

“Instability in our economy, economic viability of sheep production, consumer uncertainty, increases in non-traditional markets, domestic industry infrastructure deficiencies, supply chain issues and increasing pressures from imports are examples of critical issues top of mind with the board,” says Chairman Peter Camino. “We are determined to find ways for the US Lamb checkoff to help our industry through our role in promotion, research and producer outreach.”

The current plan, which expires in 2022, prioritizes increasing the quality and consistency of American Lamb and regaining market share from imports. Developed and implemented on the heels of the Industry Roadmap, it was a significant refocusing of resources.

“We need to give consumers more reasons to desire and ask for U.S. Lamb even though we are premium priced,” adds Camino. Our assessment of the past four years shows that we’ve made progress in many areas, but we need to push harder and farther.”

For example, the current plan calls for an increase in retail sales of lamb of 10%. The latest IRI sales data and analysis shows a 9% increase since 2017. “We’ve done well with our promotional efforts to get awareness of lamb as a year-round option to add spark to meals,” says Camino.

ALB is an industry-funded national research, promotion and information checkoff program that works on behalf of all American producers, feeders, seedstock producers, direct marketers and processors to build awareness and demand for American Lamb. ALB conducts promotion and research programs with the goal of creating greater demand and profitability for the entire industry. One of its long-term goals is to collaborate and communicate with industry partners and stakeholders to expand efforts to grow, promote, improve and support American Lamb.