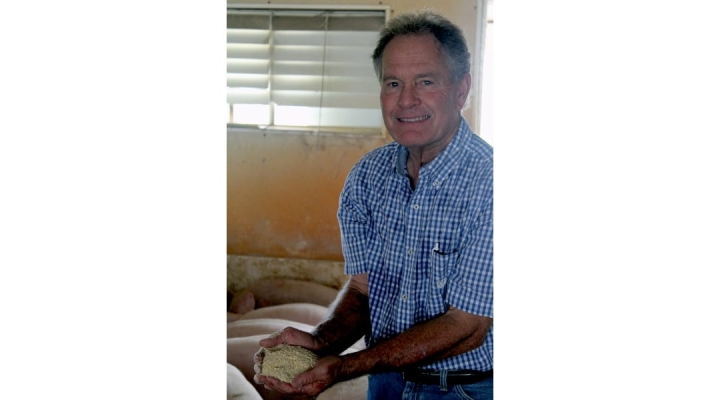 PRINCETON, Ky. — October means harvest time for Kentucky’s soybean farmers, but it’s also National Pork Month, and we are pleased to celebrate Kentucky’s pork-producing farm families. With more than 860,000 swine produced annually by some 1,800 Kentucky farm families, that’s a lot of bacon. Swine here in the Commonwealth are big business for soybean farmers, as they consume 53.5 thousand tons of soybean meal (valued at $17.28 million) annually.

The connection between soybean farmers and pork production goes even deeper than that, as was evident in our organizations’ joint effort during the 2022 Kentucky State Fair. Our co-branded effort, “Pork ‘n Beans, TOGETHER we’re makin’ bacon,” was a hit and educated thousands of consumers about the relationship between row-crop farmers and pork production. Many farm families raise both swine and soybeans, and vertically integrated hog operations, in which the farmers raise hogs on contract, have enabled many farms to diversify while supporting more family members without an increase in acres.

There has also been an uptick in the number of farms raising swine for shows, according to Kentucky Pork Producers Association Executive Director Niki Ellis. Though they can be found throughout the state, most of Kentucky’s hogs are raised in western Kentucky, near production of their primary food source of corn and soybeans.

Did you know that one pig produces about 371 servings of pork? While bacon is the number one pork product, we also find value in pork burgers, chops, tenderloin, sausage, and country ham.

As you plan your meals for October, we encourage you to choose pork. While it’s hard to beat a hot dog roasted over a bonfire, pork tenderloin meets the criteria for the American Heart Association’s Heart Checkmark, which means it contains less than 5 grams of fat, 2 grams or less of saturated fat, and 480 milligrams or less of sodium per label serving. Pork is also packed with protein.

The farmer-leaders of the Kentucky Soybean Board remind you that whether you choose bacon, bbq, or a nice pork chop, soybeans and livestock are partners in producing the protein we all enjoy. 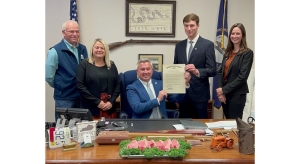 FRANKFORT, Ky. — With more than 860,000 swine produced annually in Kentucky, pork is an important product for the state’s agriculture community. That importance is celebrated this month as Commissioner of Agriculture Dr. Ryan Quarles proclaims October as Pork Month in Kentucky. “This month we celebrate our agriculture producers who work hard to raise pork, […] 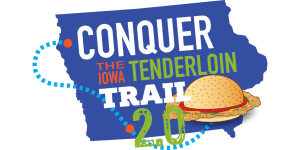 CLIVE, Iowa — Iowans’ favorite pork dish is the breaded pork tenderloin. You can be rewarded for traveling the state and sampling these delicious sandwiches at 10 of 14 designated locations on the newest version of the Iowa Tenderloin Trail. Inspired by the success of the original Iowa Tenderloin Trail, the Iowa Pork Producers Association […]