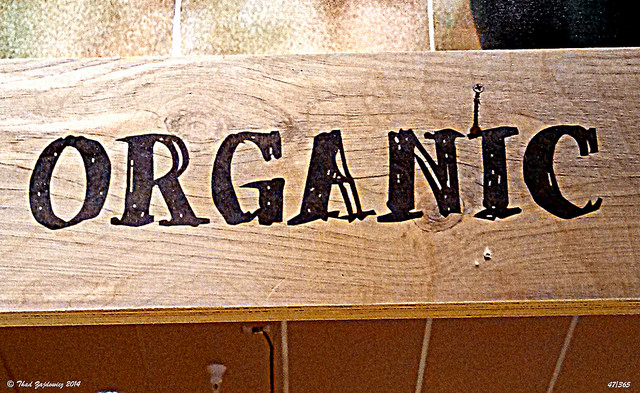 In 2016, Kentucky’s USDA-certified organic farms sold a total of $12.2 million in organically produced commodities, including $5.3 million in crops sales and $6.7 million in sales of livestock, poultry and their products. (Thad Zajdowicz via Flickr)

“Production of organic crops and livestock continues to grow in Kentucky,” said David Knopf, director of the NASS Eastern Mountain Regional Office in Kentucky. “In fact, Kentucky rose two spots to 38th in the U.S. in total value of sales of certified organically-produced commodities in 2016. It’s a small portion of all agricultural products raised in the Commonwealth, but still very important growth for those certified farms.”

“It’s encouraging to see sustained growth in the number of farms and value sales,” Knopf said. “Since 2011, sales have tripled and the number of certified farms has more than doubled.”

To learn more about this and other NASS surveys and corresponding data in Kentucky, visit https://www.nass.usda.gov/Statistics_by_State/Kentucky/.