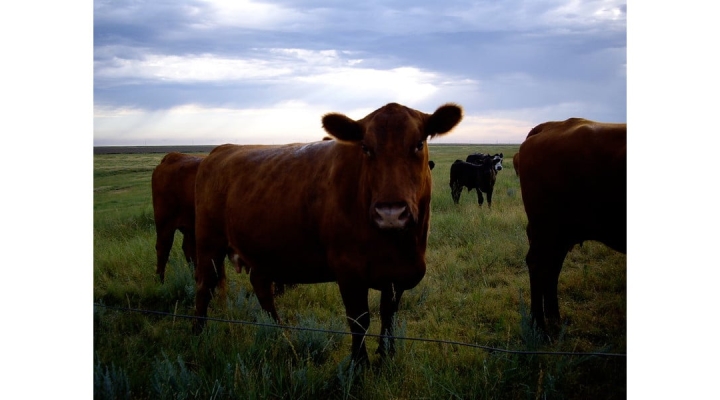 Both the KLA and the NCBA filed comments on the Securities and Exchange Commission’s controversial greenhouse gas disclosure rule, which would require publicly traded companies to report direct emissions in addition to those from all segments of their supply chain. (Photo: C. K. Hartman, Flickr/Creative Commons)

TOPEKA, Kan. — Kansas Livestock Association (KLA) joined with National Cattlemen Beef Association (NCBA) in filing comments on the Securities and Exchange Commission’s (SEC) controversial greenhouse gas disclosure rule. The rule would require publicly traded companies to report direct emissions in addition to those from all segments of their supply chain. The rule’s broad scope would burden cattle producers and require the reporting of farm or ranch level emissions data. There currently is no way to accurately measure this data on the individual level and estimates would expose producers to legal liability.

The comments filed with SEC call for the agency to limit the scope of the rule to only direct emissions from publicly traded companies. SEC is a Wall Street regulator and this attempt to regulate private farms and ranches is a massive overreach of the agency’s authority.

“Cattle farmers and ranchers are America’s original conservationists. Thanks to decades of innovation and continuous improvement, cattle production accounts for just 2% of overall U.S. greenhouse gas emissions,” said NCBA Environmental Counsel Mary-Thomas Hart. “Cattle producers have a proven track record of sustainable practices and should not be penalized with overreaching rules from an agency with no expertise in agriculture.”

Additionally, industry-wide emissions data already is collected through the Environmental Protection Agency’s annual greenhouse gas inventory and USDA life cycle assessments. In the submitted comments, KLA and NCBA urged SEC to rely on these existing metrics, rather than placing a burdensome mandate on individual cattle producers.