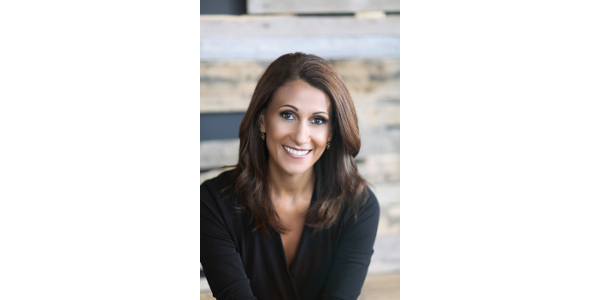 Stafford will officially join KGFA on Jan. 2, 2018 and under KGFA's management contracts with Kansas Agribusiness Retailers Association and Renew Kansas, will also serve as vice president of government affairs for those organizations. (Courtesy of KGFA)

TOPEKA, Kan. — Kansas Grain and Feed Association (KGFA) announced the hiring of Shahira Stafford as its vice president of government affairs Monday morning. Stafford is well-known in the industry, previously serving as KGFA’s vice president of communications for 10 years before transitioning into a legislative profession.

Stafford will officially join KGFA on Jan. 2, 2018 and under KGFA’s management contracts with Kansas Agribusiness Retailers Association and Renew Kansas, will also serve as vice president of government affairs for those organizations.

“The opportunity to return to KGFA and represent agribusiness in this new capacity is exciting,” Stafford said. “I’m honored to rejoin this top-notch association team and help serve the members I’ve grown to love.”

Stafford will be an integral part of KGFA’s presence at the Kansas Capitol as its vice president of government affairs. She will be responsible for the lobbying and monitoring of state and federal legislative and regulatory activities and will also administer the Tomorrow’s Agribusiness Leaders program.

“We are pleased to welcome Shahira Stafford back to the association team,” KGFA president and CEO Ron Seeber said. “Her work ethic, intelligence and talents are exceptional and she will – without a doubt – excel in her new capacity.”

Stafford arrives back at KGFA after providing government affairs and communications services to a variety of lobbying and association clients in Kansas for the past two years. During her time serving as KGFA’s vice president of communications from 2006 until 2015, Stafford oversaw and executed all communications, marketing and branding efforts on behalf of the association and its affiliated agribusiness organizations.

Stafford earned her Bachelor of Science degree from the University of Kansas in strategic communication from the William Allen White School of Journalism and Mass Communications in 2002. She has served on the board of directors for the Junior League of Topeka, been the chairwoman of the membership committee of the Kansas Society of Association Executives and is a 2015 graduate of the Dwight D. Eisenhower Excellence in Public Services Series. 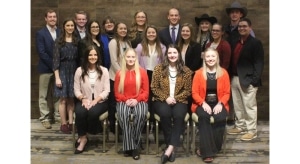 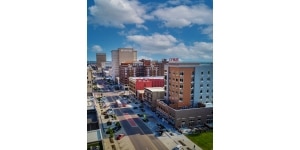 TOPEKA, Kan. — GO Topeka announced that Plug and Play, a global innovation platform that creates industry-specific accelerator programs, has selected its second batch of startup companies for its animal-health and ag-tech program in Topeka. Ten early- and mid-stage startups from the United States, Canada and Singapore were selected after a pitch competition. The startups represent […] 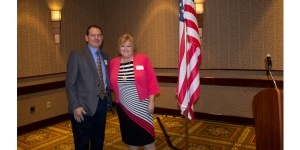 OPEKA, Kan. — During its 125th annual meeting August 9 – 10, Kansas Grain and Feed Association’s (KGFA) 16-member board of directors formally selected Brent Emch of Cargill Incorporated to serve as the association’s 91st chairman since its founding in 1896. Emch’s two-year term begins immediately and will be in effect through April 2023. “It […] 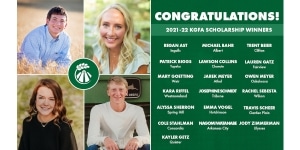 Grain industry awards more than $25,000 in scholarships to Kansas students

TOPEKA, Kan. — Kansas Grain and Feed Association’s (KGFA) scholarship committee has awarded more than $25,000 in scholarships to 19 Kansas high school graduating seniors for the 2021-22 academic year. The scholarship committee, comprised of KGFA’s membership, received more than 200 applications and awarded financial aid based on equitable geographic locations throughout the state to […] 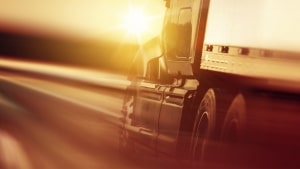 TOPEKA, Kan. – Kansas Grain and Feed Association (KGFA) and Kansas Agribusiness Retailers Association (KARA) are jointly hosting three courses aimed at assisting interested persons obtain their Commercial Learner’s Permit (CLP) in 2021. The programs are scheduled for April 15 in Hays, August 3 in Hutchinson and October 28 in Andover. Attendees are not required to, […]

The gift of memory