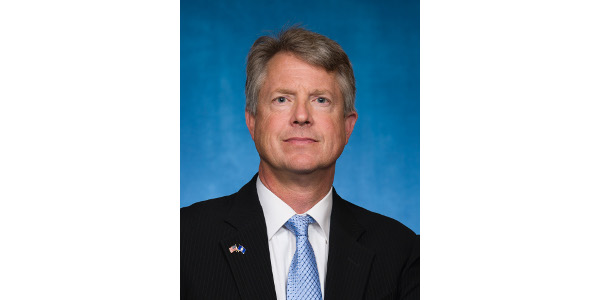 Since 1993, VOTE FBF has endorsed and supported candidates for public office who support family farming and ranching.

“After seeking clarification from Rep. Marshall on the importance of representation on the House Agriculture Committee, we stand ready to re-elect the congressman for a second term in 2018,” Rich Felts, Kansas Farm Bureau president said. “Congressman Marshall has played a key role in the House-passed farm bill and we are excited he was named a conference committee conferee earlier this week.”

“We are grateful for the endorsement of Kansas Farm Bureau,” Rep. Marshall said. “We will continue to work hand-in-glove with them as we finish up a terrific farm bill in conference committee; giving the Kansas farmer five years of much needed certainty and support.”

Visit www.kfb.org/2018election for more information.
Kansas Farm Bureau’s mission is to strengthen agriculture and the lives of Kansans through advocacy, education and service.