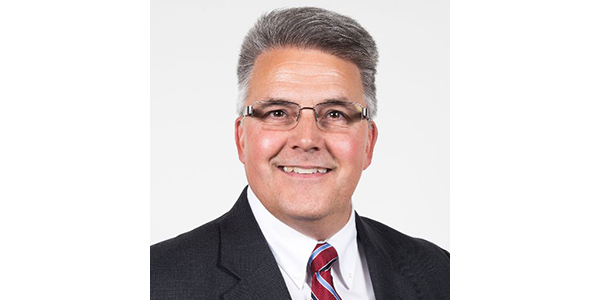 INDIANAPOLIS (AP) — An agriculture industry official has been selected as the new director of the Indiana State Department of Agriculture.

Lt. Gov. Suzanne Crouch announced Friday that Bruce Kettler of Westfield will serve in the post effective Jan. 8. Crouch says in a statement that Kettler “is committed to the agriculture industry and knows what innovations and strides we can make to keep ensuring Indiana is at the forefront.”

Earlier this year, President Donald Trump selected the Indiana department’s Director Ted McKinney for a post with the U.S. Department of Agriculture.

Kettler most recently was director of public relations for seed company Beck’s Hybrids, where he’s held other posts over the last 11 years. He began his career at Dow AgroSciences where he worked for 17 years.