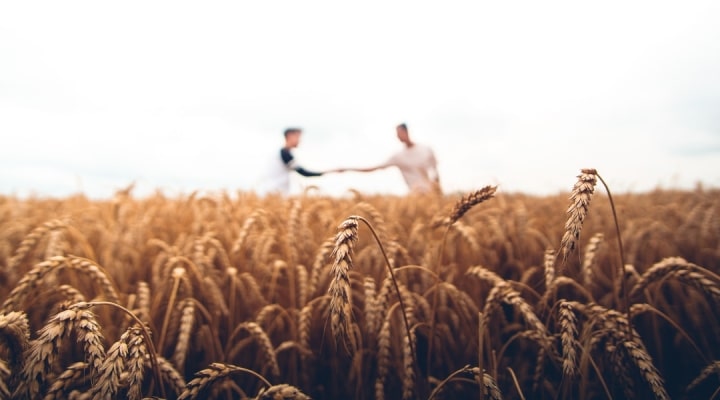 To help families start the succession planning process and initiate communication, agricultural business specialist Wesley Tucker and an MU Extension team will lead two-hour workshops across the state in July and August. Six of the workshops will be in-person events at various locations, and one will be held online via Zoom. (Warren Wong/Unsplash)

To help families start the succession planning process and initiate communication, Tucker and an MU Extension team will lead two-hour workshops across the state in July and August. Six of the workshops will be in-person events at various locations, and one will be held online via Zoom.

The Missouri Department of Agriculture and FCS Financial provided funding for the workshops.

Tucker says fear of conflict stops many families from pursuing succession plans, but sitting down together and communicating what everyone wants takes a lot of the angst out of the process.

“You will make some mistakes,” he says. “There is no perfect plan to transition a family farm business to its heirs when you want the farm business to continue running, which is the goal of succession.”

No one enjoys conflict, so we often avoid difficult conversations, Tucker says. But it’s important to engage in “intentional communication” in the form of regular family business meetings.

“While it might sound foreign, the more we can separate ourselves from the family roles and treat it like a business, the greater our chances of actually making this work,” he says.

The U.S. Small Business Administration found that businesses are more at risk of failure when transitioning to family members instead of people outside the family.

“Keeping the family in the farm and the farm in the family is the goal of nearly every Missouri producer,” says Chris Chinn, director of the Missouri Department of Agriculture. “In order to do that, producers must be intentional and focused to prepare a succession plan that takes all parties and priorities into consideration. Navigating this process can be very daunting. This workshop will help answer questions while providing a road map for preparing a plan that works for your operation.”

Unlike estate plans that start into motion after an event — typically, a funeral — succession plans should not depend on an event, says Tucker.

“If they do, then successors who have been involved in their family businesses risk that they won’t be adequately compensated for their efforts if anything happens to go wrong before that event,” he says.

Succession planning’s focus on handing off business operations also makes it different from estate planning, which involves giving your land and equipment to your kids.

“That’s easy,” Tucker says. “But if the goal is to keep the farm business together, then you also need a succession plan.”

Tucker says the MU Extension “Preparing for Farm Succession Planning” workshop will show farmers the path from where their businesses are today to where they want their businesses to be when they’re gone. At each step in the process, the successor gains experience in management and has greater responsibility to make decisions, he says.

During this process, the role of parent transitions from chief decision-maker to chief mentor and supporter.

“Whatever you do, don’t leave it for your kids to work out after you are gone,” Tucker says.

Fuel in Focus: Biodiesel and farmers