Home / Florida / Keep palm trees part of Florida’s fabric
A new user experience is coming! We'll be asking you to login to your Morning Ag Clips account March 1st to access these new features.
We can't wait to share them with you! Read more here. 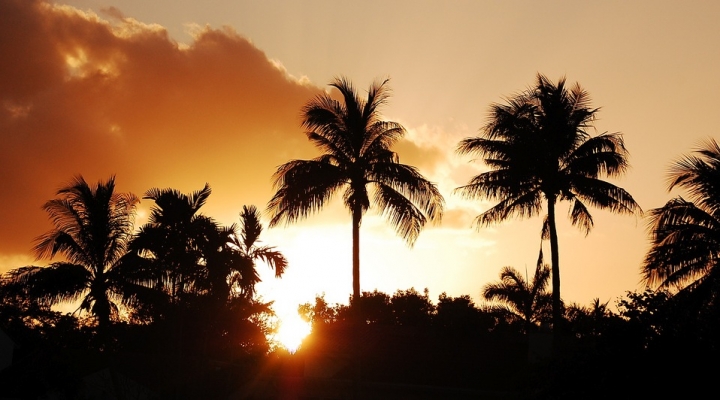 Millions of palm trees are being planted along major highways in Florida as part of a state Department of Transportation plan. (GarrettTT, Flickr/Creative Commons)

GAINESVILLE, Fla. — When you come to Florida, you anticipate seeing palm trees.

They’re part of the Florida landscape – whether they’re native or imported. They also bring in hundreds of millions of dollars a year in sales alone, so Monica Elliott has worked for more than 30 years to make sure they’re healthy.

Palms are also part of Florida’s fabric, said Elliott, who is retiring soon from her position as a plant pathology professor at the University of Florida Institute of Food and Agricultural Sciences.

Drawings of the trees are on Florida Heritage signs that dot our highways. Millions of palm trees are being planted along major highways in Florida as part of a state Department of Transportation plan. Almost all of those are grown in the state’s nurseries.

Elliott made these and many other points as she spoke to the biennial meeting of the Florida Phytopathological Society recently.

There, she summarized the history and predicted the future for various palm species in Florida and the diseases that could put them in peril.

“People come to Florida, either as visitors or new residents, and expect palms to be part of the landscape,” said Elliott, a faculty member with the Fort Lauderdale Research and Education Center. “The vast majority of native Floridians and long-term residents already have palms in their landscape.”

Palms grow year-round in Florida, and UF/IFAS Extension faculty are always available to help you with your palms, Elliott said.
The Florida Phytopathological Society met at the UF/IFAS North Florida Research and Education Center in Quincy, Florida.

Protecting one species may help others