Given in honor of renowned conservationist Aldo Leopold, the prestigious Leopold Conservation Award® recognizes farmers, ranchers, forestland owners, and other landowners who inspire others with their dedication to land, water and wildlife resources in their care. (Photo: Courtesy of Sand County Foundation)

MADISON, Wis. — Four finalists have been selected for the 2022 Kansas Leopold Conservation Award®.

Given in honor of renowned conservationist Aldo Leopold, the prestigious award recognizes farmers, ranchers, forestland owners, and other landowners who inspire others with their dedication to land, water and wildlife resources in their care.

The Kansas Leopold Conservation Award will be presented at the Kansas Association of Conservation Districts’ 78th Annual Convention in Wichita in November. The award recipient will receive $10,000 and a crystal award. 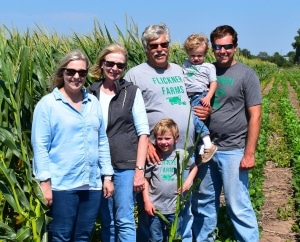 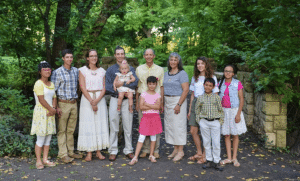 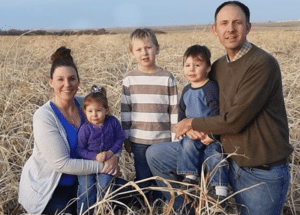 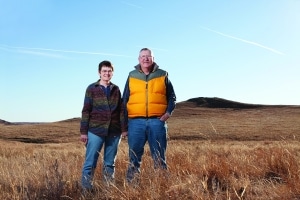 “Kansas Association of Conservation Districts is excited to recognize these outstanding landowners who are committed to conservation on their land,” said Dan Meyerhoff, KACD Executive Director. “We are proud to partner with Sand County Foundation and the Ranchland Trust of Kansas to give these families the recognition they deserve.”

“These award finalists are examples of how Aldo Leopold’s land ethic is alive and well today. Their dedication to conservation shows how individuals can improve the health of the land while producing food and fiber,” said Kevin McAleese, Sand County Foundation President and CEO.

“As the national sponsor for Sand County Foundation’s Leopold Conservation Award, American Farmland Trust, celebrates the hard work and dedication of the Kansas award finalists,” said John Piotti, AFT president and CEO. “At AFT we believe that conservation in agriculture requires a focus on the land, the practices and the people and this award recognizes the integral role of all three.”