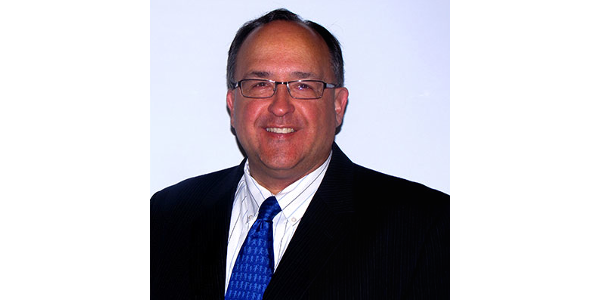 MANHATTAN, Kan. — EPA announced  that it would grant 31 small refinery waiver requests for exemptions from the Renewable Fuel Standard. According to media reports, the action will eliminate demand for at least one billion gallons of ethanol, which is the equivalent of over 350 million bushels of corn. By granting the 31 waiver requests, the Trump administration’s EPA continues its unprecedented actions to reduce demand for ethanol. Kansas Corn Growers Association CEO Greg Krissek said the waiver announcement adds to an already difficult year for farmers.

“2019 has been a tough year for farmers faced planting problems, trade disputes and low prices,” Krissek said. “By granting RFS waivers to Big Oil, 2019 just got a lot tougher for rural America. The Renewable Fuel Standard is the mechanism that provides ethanol market access into a fuel system that is dominated by Big Oil. The RFS waivers granted last year to refiners for 2016-17 were very damaging to ethanol and corn producers, and these 2018 waivers just granted add to that pain. We will continue to fight for the reallocation of those lost gallons back into the RFS.”

The Kansas Corn Commission (KCC) has invested in building ethanol infrastructure in Kansas for years. EPA’s recent announcement that it would allow year-round sales of E15, 15 percent ethanol fuel, was welcome news. By lifting an outdated restriction on summer sales of E15, more retailers will add the lower-priced, higher octane, cleaner fuel.

Commission Chairman Dennis McNinch said while the commission is working to build market demand for ethanol, and EPA’s refinery waivers destroy demand for the fuel.

“It was just a year ago that we met with EPA Administrator Wheeler’s predecessor Scott Pruitt at a Kansas ethanol plant and told him we were ‘mad as hell’ about the RFS waivers being handed out to Big Oil,” McNinch said. “The carrot that Pruitt offered was year-round E15, which finally happened this summer. We appreciate the ability to sell E15 all year and that can help ethanol demand once retail infrastructure is added. But EPA’s efforts to cut ethanol demand by granting these refinery waivers causes instant hardship to ethanol and corn producers.”