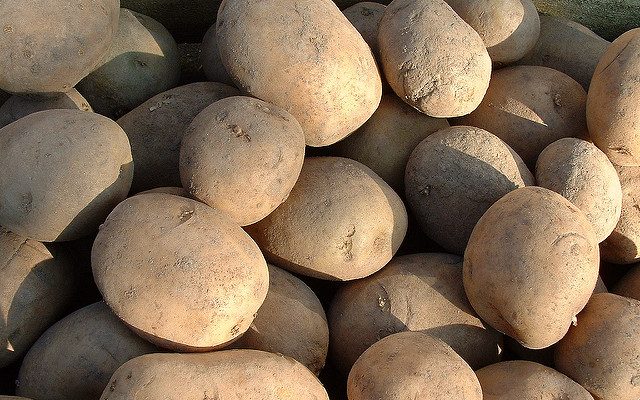 DENVER — The total volume of potatoes sold at retail in the U.S. was down 3.2% in June 2018 compared to June 2017, though the value did increase 1.1% with a 4.8% increase in price per pound. The overall decline in sales was driven by a 5.9% fall in fresh potato volume, an 11.4% decrease in deli prepared sides, a 1% drop for potato chips and a 3.6% decline for canned potatoes. On the positive side, the volume of frozen sales was up 2.6%, refrigerated up 2% and dehydrated potatoes up 0.9%.

For fresh potato sales, all varieties saw increased volume in June except russets which were off by 10.9% though russets did see an 11.4% increase in price per pound which led to sales value down less than 1%. Yellow volume was up 7.8%, whites up 3.8%, purple/blues up 39.5% and reds up 1.5%. The volume of fresh potatoes sold in 1-4-pound bags were up 5.2% while all other package sizes declined, with 10-pound bags and over 10-pound bags recording the biggest drops with declines of 15.4% and 12.7% respectively.

For further details see the attached reports. These figures are compiled by IRI. Potatoes USA accepts no liability for the content of these reports, or for the consequences of any actions taken on the basis of any information contained herein.