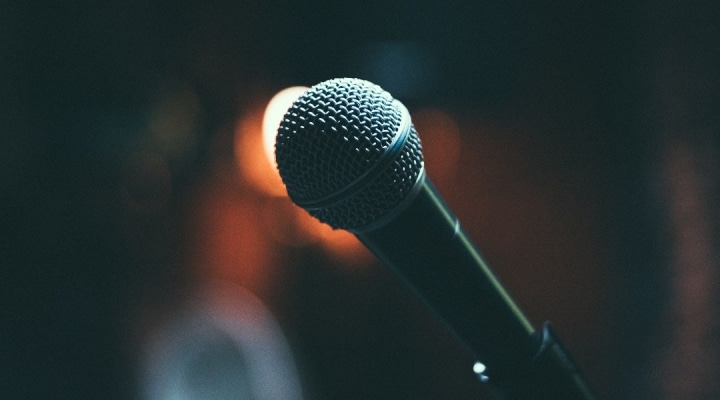 MCA Nashville recording artist Josh Turner, while a multi-platinum-selling star himself, is a country music fan first and foremost. From the very start of his career through chart-topping hits like “Your Man”, “Would You Go With Me”, “and Why Don’t We Just Dance”, Turner has immersed himself in country music’s history and its iconic figures. For nearly two decades, Turner has been one of country music’s most recognizable voices, selling more than 8.5 million units and amassing more than 2.5 billion global streams, he has never kept his reverence for traditional country music a secret, but, with this latest album, he is definitely in a Country State of Mind.

The dozen tracks on Country State of Mind, including songs from legends like Johnny Cash, Hank Williams, Randy Travis, and others, span more than half a century of classic country music, encompassing both well-known standards and deep-catalog cuts. The album is a conversation between the past and present of country music, relayed in the distinctive, resonant baritone that brought Turner #1 hits, and five gold and platinum albums.

Her breakthrough hit “Ex’s & Oh’s” hit No. 1 on Billboard’s Hot Rock Songs Chart, and topped the AAA, Hot AC, and the Alternative Radio charts. It earned her two GRAMMY nominations and is certified 4 times platinum. Her single with Dierks Bentley, “Different for Girls”, scored a No. 1 on the Country Airplay Charts and won a CMA for “Musical Event of the Year”.

Elle’s latest EP Elle King: In Isolation was released in summer of 2020 and is a collection of raw demos/songs she’s recorded acoustically while quarantining at home in Los Angeles.

Her most recent single release has her reuniting with Miranda Lambert on the dynamic collaboration “Drunk (And I Don’t Wanna Go Home)”, which debuted at #1 on Billboard’s Rock and Country Digital Song Sales Charts. This is the second time the two female platinum-selling powerhouse performers have recorded together with their first release “Fooled Around and Fell in Love” (along with Maren Morris, Ashley McBryde, Tenille Townes, and Caylee Hammack) going on to win the 2020 ACM Award for “Music Event of The Year.”

Turner and King join previously announced Lady A and Priscilla Block welcomed by Legend Seeds, and Stone Temple Pilots welcomed by C &B Operations at the SD State Fair grandstand.

Friends of the Fair is a program through the State Fair Foundation offering a variety of benefits including early bird access to State Fair VIP table sales, presale access to grandstand reserved seating and standing room tickets for the State Fair, complimentary daily gate admission passes, and recognition on the fair website. The backrest program is an advertising program allowing businesses or individuals to put signage on a backrest in the grandstand.  Backrest signage holders can purchase South Dakota State Fair grandstand tickets for their corresponding signage area prior to general and Friends of the Fair ticket sales. Presale information can be found on www.sdstatefair.com.