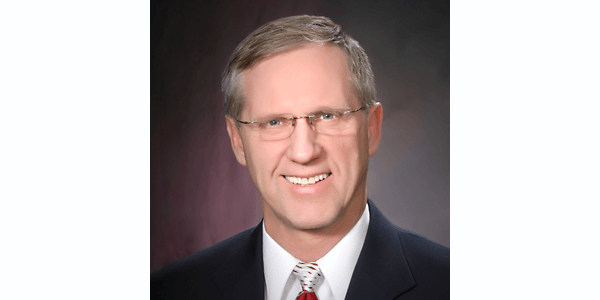 Johnson and National Farmers Union will support New Energy America's engagement with communities and lawmakers in rural America to demonstrate how policies that support the deployment of clean energy create jobs in rural America. (nfu.org)

“Farmers Union members have long been staunch supporters of clean, renewable energy, especially when that energy development puts folks to work on the farm and in rural communities,” said Johnson. “I’m eager to work with my colleagues at New Energy America to ensure the success of the America renewable energy sector for the benefit of American family farmers, ranchers, and their rural communities.”

After recent unveiling of an initiative to expand ethanol and biofuels markets by NFU and South Dakota Farmers Union (SDFU), Doug Sombke, SDFU President, sees Johnson’s addition to New Energy America’s board as a step in the right direction for the future of ethanol.

“This is an excellent opportunity for Farmers Union to highlight our efforts and commitment to E30 on an additional platform,” says Sombke. “Johnson’s invitation to join New Energy America’s board shows the respect Farmers Union has when it comes to what’s happening in the world with renewable fuels.”

The 2017 Fifty State Clean Energy Jobs Report, and more information about New Energy America, can be found at www.newenergyamerica.org.