Home / National / Japan research group to explore food production on the Moon
A new user experience is coming! We'll be asking you to login to your Morning Ag Clips account March 1st to access these new features.
We can't wait to share them with you! Read more here. 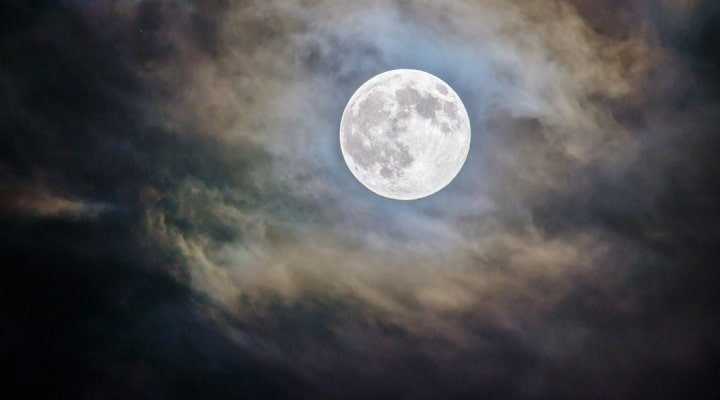 Long-term travel to the Moon is becoming increasingly likely, with lunar exploration projects launched by the United States, China and other countries. (Photo by Ganapathy Kumar on Unsplash)

TOKYO — Japan’s government and its space agency will join hands with food and tech companies to launch research on developing a sustainable food source on the Moon, in an attempt to encourage the private sector to enter the space business, sources with direct knowledge of the plan said.

The public-private joint study could start by March, spearheaded by Space Foodsphere, a Tokyo-based space food research group comprised of dozens of entities including the Japan Aerospace Exploration Agency, seasoning maker Ajinomoto Co. and system integrator NTT Data Corp., according to the sources.

Technology startups such as bio-venture Euglena Co. are also among the participants in the project to be funded by the government.

The basic research is designed to meet demand for a supply of food on the Moon for long-term lunar missions involving a large number of crew members, which would make constant food shipments from Earth impractical.

Long-term travel to the Moon is becoming increasingly likely, with lunar exploration projects launched by the United States, China and other countries. Japan is involved in the NASA-led Artemis program, which outlines the exploration and utilization of resources in space including those on the Moon.

The public-private team will begin research at a domestic facility and then may move to a location similar to the lunar environment, such as Antarctica, according to the sources.

Their study aims to help develop technologies to operate a plant factory for indoor crop yields on the Moon where the temperatures are below minus 100 C and there is a lack of water and air necessary for growing crops. The study will also include how to maintain healthy mental and physical conditions in a confined space for long periods of time.

These technologies, if developed, are also expected to solve issues of farming under desertification and climate change on Earth.

The global space industry is estimated to generate revenue of more than $1 trillion in 2040, up from the current $350 billion, according to a Morgan Stanley report.