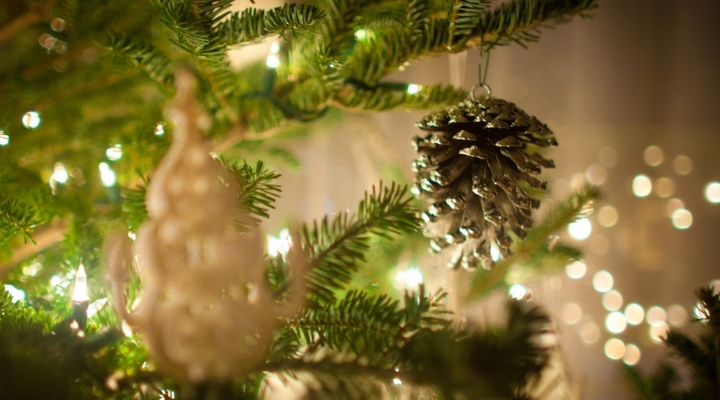 With the long-term goal of increasing demand for fresh-cut Christmas trees, the CTPB continued with the campaign theme; It’s Christmas. Keep it Real. (Aurimas, Flickr/Creative Commons)

WASHINGTON — As all Christmas tree growers can attest, holiday 2017 was quite a push! While growers dealt with supply issues and trucking challenges due to hurricane and other weather issues around the country, the Christmas Tree Promotion Board dove into its second full-scale promotional campaign.

With the long-term goal of increasing demand for fresh-cut Christmas trees, the CTPB continued with the campaign theme; It’s Christmas. Keep it Real. CTPB staff, along with Promotion Committee Chair, Mark Arkills, took on the role of overseeing and directing campaign components. CTPB once again engaged advertising agency, Concept Farm and bolstered the creative team with the addition of public relations firm, Fleishman Hillard. This team met in the early spring to develop a strategy and budget.

First, the team developed and agreed on an overarching statement and three key messages that would be included in all campaign materials: A real Christmas tree is a choice you can be proud of.

The team determined that Facebook would be the primary vehicle for sharing new campaign content due to its popularity with consumers and relative familiarity with growers. The campaign chose to feature Christmas tree growers on their own farms, talking about what it means to be a Christmas tree grower. Using humor and sentiment, these attractive videos shared the three key messages and were very well-receive by the industry and consumers alike.

“I was totally blown away by the quality of these videos,” commented Phil Hunter of The Wreath Works in Port Orchard, Washington. “They totally exceeded my expectations. We shared them on our Facebook page and our customers told us how much they enjoyed them. I am thrilled with the end product!”

Apparently, consumers liked the videos as well. The campaign racked up more than 3 million video views by December 11!

This tremendous reach was made possible in two ways; by growers and industry friends organically sharing the campaign content and through paid engagement. All campaign videos can be viewed on the campaign Facebook page; www.facebook.com/ItsChristmasKeepItReal/

The campaign included a bit of television into the mix of the promotion with the Hallmark Channel and syndicated television talk show; The Real.

The Hallmark Channel, with its incredibly popular Christmas movie features, was a natural fit for the campaign. With a very modest budget, the campaign secured a package of 36, 15-second spots on the Hallmark Channel during the Countdown to Christmas event, between November 27-December 3. 15-second versions of three popular grower videos were created for this project. According to an article in the Chicago Tribune, Hallmark averaged 1.1 million viewers during prime time during the 2016 holiday season*. Actual reach numbers won’t be available for the Hallmark Channel until January of 2018.

The campaign also included a national TV integration with The Real, an hour-long daily daytime talk show airing on FOX Television stations and in national syndication, reaching an audience of more than 1.1 million viewers per day. The partnership included two TV segments featuring campaign messaging, which aired on December 1 and December 8.  The second segment included a beautiful, fresh tree on the studio set. In addition, the digital and social media extensions included website content, e-mail newsletters and social media on Instagram, Facebook and YouTube, reaching their audience of more than 3 million social followers.

As another avenue for the campaign messages, CTPB engaged five, family-focused bloggers with large followings. All five of these influencers were matched with the families featured in our grower videos. In most cases, the bloggers visited the farms on the day the videos were shot; integrating the video shoot and farm experience all in one fun day. Our bloggers wrote about their experiences meeting the grower families and shared their recently acquired Christmas tree farming knowledge; with a focus on the environmental benefits of real Christmas trees. Each blogger then visited the farms at tree harvest time and then shared their tree search experience with their readers. Bloggers were also enlisted to help raise the awareness of the Trees for Troops program, with partial CTPB funding, those stories included real tree messages. Check out one of the blogger posts here: https://liagriffith.com/our-team-visit-to-the-christmas-tree-farm-video/

As exciting as these early reach numbers are, they are just that; early! More complete and conclusive numbers will become available in late January. The Christmas Tree Promotion Board will be making presentations at most state and regional winter meetings during the first three months of 2018. This will include a brief “highlight” video of the campaign, as well as an opportunity for questions with an CTPB staff or board member. The video will also be posted to the CTPB website and growers will be notified when the video is ready to view. 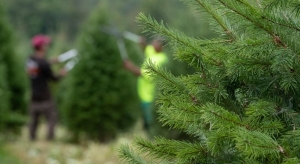 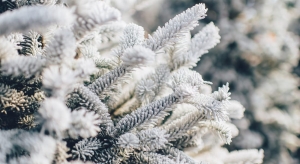 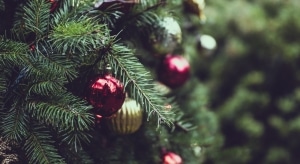 HOWELL, Mich. — Americans are eager for more celebrations, more decorations and more real Christmas trees this year, according to a new survey from the Christmas Tree Promotion Board (CTPB). The survey reveals plenty of optimism from consumers and plenty of encouraging news for real tree growers as people make their way through a second year of merriment mixed […] 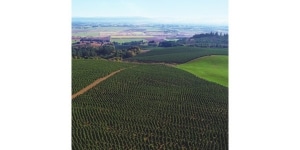 No rest for weary canola plants