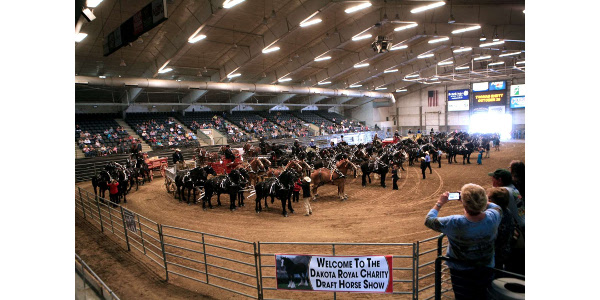 BROOKINGS, S.D. — There will be no room for error when 60+ one ton Belgian, Percheron, Shire and Clydesdale draft horses trot into the Swiftel Center’s indoor show ring at the Dakota Royal Charity Draft Horse Show June 23 & 24 in Brookings, SD. With three well qualified judges evaluating the equines, and every adjustment a driver makes to his lines to navigate the ‘tons of horse power’ in his hands as he drives them thru their paces in the ring, there will be no room for error while the judges take notes & make their placings.

The three judges will use their draft horse knowledge to ‘weigh’ in their evaluation of the overall presentation of each hitch, and will also inspect each hitch for grooming of the horses, braiding of the manes & tails, along with considering the teams’ harness & the historic wagon quality. Judging this national level competition of 10+ six horse hitches as part of the North American Six-Horse Hitch Classic Series is not easy! The 3 judges selected for this multi ton task are: 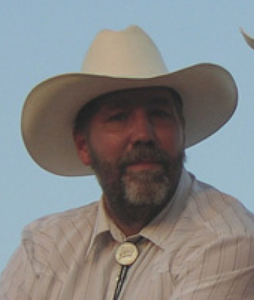 LYNN APENHORST was raised and lives in Southeast Minnesota near Spring Valley. Lynn has been active in all aspects of the Draft Horse Industry since his teenage years. From the early days of plowing contests to driving the famous 40-Horse Hitch for Sparrow Farms at the Milwaukee Circus Parade to building numerous carts and show wagons to judging draft shows in Wisconsin, Minnesota, Iowa and South Dakota, Lynn loves being involved in the draft horse industry in every form and shape. You can also find him driving his own Belgian hitch of draft horses during the summer with his wife Lisa and daughters Jackie and Heather at his side. The Apenhorst Belgian hitch can be seen showing at the Steele, Mower, Olmsted and Freeborn County fairs in Minnesota, along with the Murray County Classic Draft Horse Show and the Britt, Iowa Draft Horse Show. His favorite draft class to drive is the competition 6 when he can show off his driving talents of docking, spinning the top and stage coach run. Lynn spends his spare time working a full time city job, farming and tending to a herd of Gelbvieh stock cows. 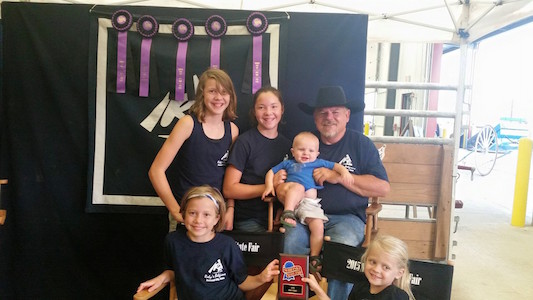 BOB ROBY, a lifetime resident of Rockwell City, Iowa, has shown Belgian geldings throughout the Midwestern United States for almost 40 years. His draft horse story began in 1980, when his parents, John and Shirley, bought their first team of mares. Within a couple of years, Bob had his first team of geldings, and the family hobby began. Today, Bob, his wife Vicki, their two daughters, sons-in-laws, and five grandchildren travel to seven to ten shows a year competing in the North American Six-Horse Hitch Classic Series. Bob takes great pride in supporting his grandchildren, now the fourth generation of Roby’s Belgians, as they learn the industry. At any given time, he has eight to ten hitch geldings along with a few young prospects in the barn. When he’s not doing chores or looking for his next diamond-in-the-rough hitch gelding, Bob is Senior Vice President and Regional Branch Manager of United Bank of Iowa, Iowa’s #1 agricultural bank. 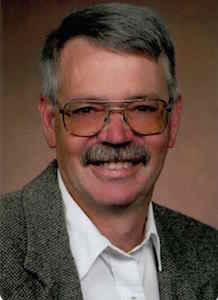 TERRY PIERCE has enjoyed a lifelong involvement with draft horses. He grew up helping his Grandparents, Orval & Lavila Pierce, with their Belgian Draft Horse breeding and show program. Today in Oakland Iowa, Terry hasn’t moved away from his roots. He is the fourth generation to live on the Pierce family’s original family homestead which is now known as Belgian Hill Farm. Terry and his wife, Deb, foal out, raise, and show their own registered Belgians, along with standing Stallions to outside mares. Terry also manufactures and sells a line of equipment for use by draft horse enthusiasts including: wagons, shoeing stocks, training sleds, and stalls.

The Swiftel Center doors open @ 11am Saturday & Sunday so you can visit the gentle giant hitches, their crews & many vendors BEFORE the show! NOTE!!–This SD show is unique by starting with the six horse hitch competition at 1pm daily, as its first class, so don’t be late! Once all 10+ six horse hitches are judged, the 60+ head of one ton equine athletes will return to the show ring for final placement to learn how many points they earned in the North American Six-Horse Hitch Classic Series. Enjoy marking your placings in the show’s program, and see how your eyes compare with the 3 judges!

Additional hitch classes of fours, unicorns, teams, carts, ladies & youth, along with farm team contests will provide plenty of show ring action for a family afternoon. Be sure to visit the barns after each show to interact with the gentle giant draft horses and chat with their drivers, and the crews who have traveled from all across the US to compete in this national level South Dakota show.

Tickets will be available at the Swiftel Center in Brookings, SD or at the door the day of the show. Admission is $10 adults & $5 for 11 & under. With free parking, AC comfort, stadium seating and an elevator, a multi generation family afternoon is easy. Learn more about the show, horses and crews traveling in June to Brookings, SD from across the US via the facebook page “Dakota Royal Charity Draft Horse Show.”… https://www.facebook.com/dakotaroyaldraftshow/ Contact us at drcdhs@yahoo.com for more info. Make your June 23 & 24 family weekend plans NOW!