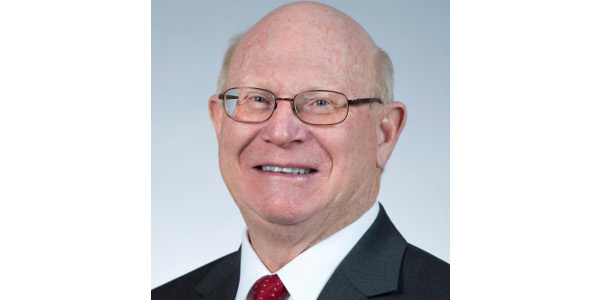 AMES, Iowa — The senior associate dean of the College of Agriculture and Life Sciences at Iowa State University has been honored for his leadership in promoting national research initiatives.

Joe Colletti, who also serves as associate director of the Iowa Agriculture and Home Economics Experiment Station, was presented the Excellence in Leadership national award by the Experiment Station Committee on Organization and Policy at the Association of Public and Land Grant Universities (APLU) annual meeting.

Colletti has served as chair of the North Central Regional Association (NCRA) of Agricultural Experiment Station Directors for two terms and was a member and chair of the Multistate Research Committee; served on a national science and technology committee for the experiment station; and provided administrative support for three multistate regional committees. While serving the NCRA he helped originate research efforts with the bioeconomy and helped to streamline the processes and functions of multistate committees. He also served on the National Plant Germplasm Coordinating Committee, which supports conservation of plant germplasm important for global food security.

Colletti joined Iowa State in 1978 as a member of the forestry department faculty. He served as interim chair of the Department of Natural Resource Ecology and Management from 2004-2005 and was appointed senior associate dean in 2006. From November 2017 to February 2019 he served as interim endowed dean’s chair of the College of Agriculture and Life Sciences.