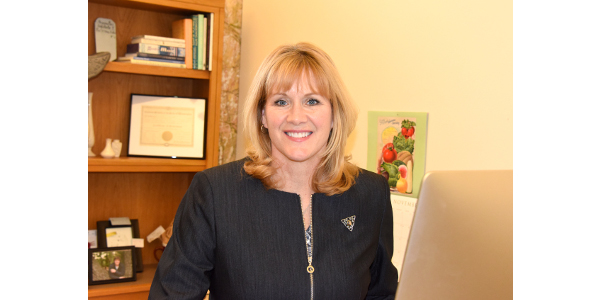 The Association of Public and Land-grant Universities (APLU) presented the awards to VanDerZanden and S. Susan Nielsen of Purdue University on Nov. 12. VanDerZanden also is a Louis Thompson Distinguished Undergraduate Teacher and horticulture professor at Iowa State.

David Acker, associate dean of academic and global programs in the College of Agriculture and Life Sciences, described VanDerZanden as a national leader in teaching and learning in higher education.

“Her commitment to excellence extends to everything she does for students, peers and the horticulture industry. Her innovative teaching techniques inspire students to meet the highest standards,” Acker said.

As a horticulture faculty member VanDerZanden has taught more than 20 different courses that include a variety of horticulture topics. Her research interests include undergraduate teaching methods and using technology to enhance the teaching and learning experiences for students and faculty. She also is interested in the preservation and restoration of historic Irish gardens and sustainable landscape design and management.

In 2013, VanDerZanden was selected as a Fellow of the American Society for Horticultural Science. Her excellence in teaching has earned her numerous awards including university awards and regional, national and international awards from professional organizations.

She has authored three landscape related textbooks, regularly contributes to national and regional gardening magazines and has an extensive peer-reviewed publication record focused on teaching and learning in higher education. She is actively involved in higher education leadership and is president-elect of the North American Colleges and Teachers of Agriculture organization.

The College of Agriculture and Life Sciences has had eight other recipients who received the USDA teaching awards during the past 11 years. 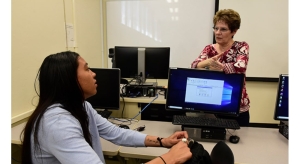 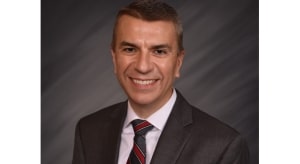 COLUMBUS, Ohio —  Shannon Washburn, professor and chair of the Department of Agricultural Communication, Education, and Leadership (ACEL) at The Ohio State University College of Food, Agricultural, and Environmental Sciences (CFAES), has been named the college’s Sanford G. Price and Isabelle P. Barbee Chair in Teaching, Advising, and Learning. His term began Nov. 1. Washburn, […]