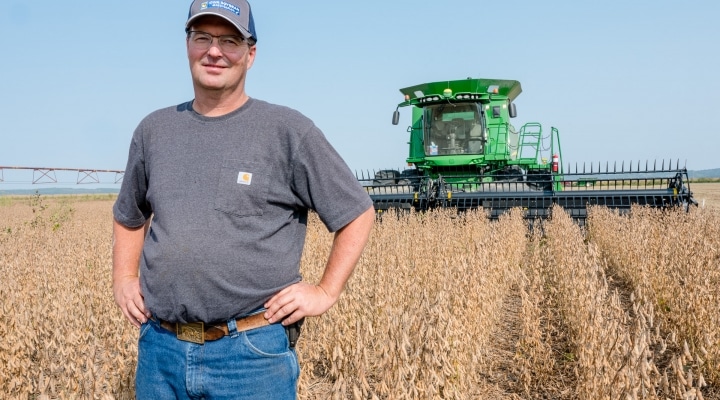 ANKENY, Iowa — “The Biden Administration takes the reins of federal farm and food policy today. There is considerable work to do, from advancing renewable fuels production here at home to strengthening trade relations with key customers abroad.

“Iowa soybean farmers look forward to implementing a pro-agriculture agenda that increases demand for protein and renewable fuels. We will also work diligently to ensure farmers and stakeholders – those most impacted – are directly involved in policy and rule-making discussions.

“We urge the White House to administer the Renewable Fuel Standard (RFS) according to the letter of the law, protecting the livelihoods of farmers, producers and rural communities. It can start immediately by calling on the Environmental Protection Agency to deny dozens of pending exemptions and reallocate gallons lost to the recent litany of Small Refinery Exemptions.

“I extend a cordial invitation to President Biden to visit Iowa in August. It is designated annually as Soybean Month in Iowa. It would be an honor to host the President for a conversation on soy-centric issues and to meet the dedicated farmers who provide high-quality food, fiber, feed and fuel.”

For the love of veal! Virtual cooking class registration open