Home » Is your crop drought-ready? 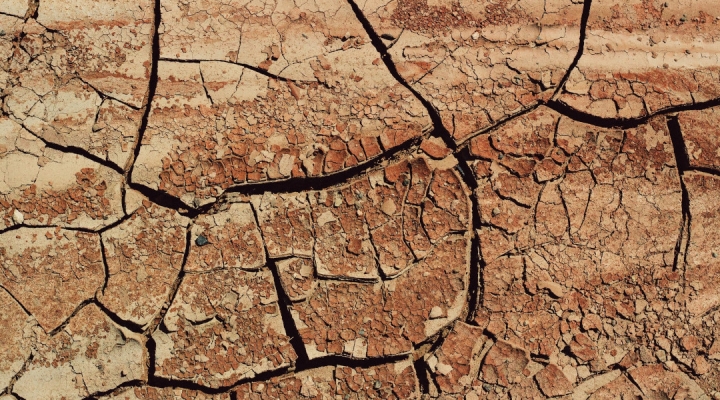 Significant areas of the western United States have been under moderate to severe drought for an extended period of time, according to the U.S. Drought Monitor. And long-term rain forecasts aren’t optimistic, according to Dr. Ignacio Ciampitti, Kansas State University professor of farming systems.

“Forecasts for the Great Plains, including Kansas, Nebraska and the Dakotas, show a high probability of below normal precipitation in the coming months,” says Ciampitti. “Although any weather forecast has uncertainty, so far we are not seeing high potential for excellent growing conditions this year.”

Ciampitti says that uneven crop emergence is an immediate concern for growers planting into dry soils.

“Under dry conditions, some plants may come up seven to 10 days, or even two weeks later than others. Early emerging plants tend to succeed, while late emerging plants tend to be dominated and are not as productive,” he says. “Uneven emergence is a large concern, compromising early-season plant-to-plant uniformity and setting up the crop for reductions in yield potential.”

According to Young, weed control is critical to reduce competition for limited moisture. “Under drought conditions, weeds often grow faster than the crop,” he says. “It’s critical to take weeds out as early as possible so they don’t divert moisture. The sooner we can control weeds, the better.”

With potential chemical supply disruptions this season, Young advises growers to minimize weed emergence with a good pre-emergence herbicide program, followed up by post-emergence sprays while weeds are 2 inches high or less.

Pre-plant, Young also advises growers to minimize tillage to retain as much existing moisture in the soil as possible.

“When moisture is limited, it’s best to stay on the lower end of recommended plant populations. Higher numbers of plants naturally will take up more moisture,” Young says. “Growers should consult with their agronomist to match seeding rate to their yield goals and water availability.”

“Under the right conditions, some flex hybrids have the ability to develop deeper kernels, adding yield and corn weight,” Young adds.

For irrigated acres, it’s important to time waterings to make the most efficient use of available water and ensure plants have adequate moisture at critical stages of development.

“Strategic timing can help growers focus water resources where they will yield the greatest return,” Young says. That means avoiding moisture stress on the plant at emergence, ear development (V6) and during tassel (VT) through dough stage (R4), when kernels are forming and starting to fill.

“The best defense against any kind of uncertainty, including drought, is to strive for diversity in your farm operation,” Young says. “Crop and hybrid diversity spreads your risk in the case of limited moisture or other unseen circumstances. That’s why AgriGold is committed to offering diverse seed genetics to help farmers mitigate risk in their fields.”

Power out? Prepping, storing food can be ‘tricky’