Home » Is biochar a fix for sandy soils?
soil science 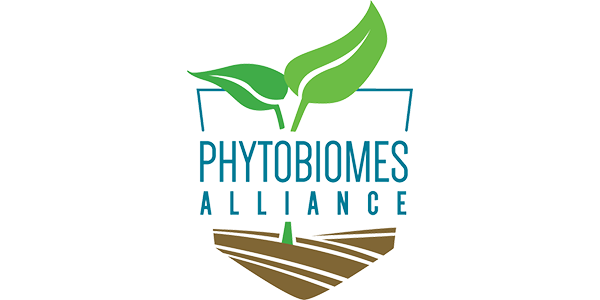 Amending the soil with biochar at the Sandhills Research Station. (Courtesy of NC State University)

RALEIGH — Biochar’s been called black gold – a once-and-done fix to enhance nutrient-poor and droughty soils. But how do the claims hold up when applied to the soils of North Carolina’s Sandhills?

As Parker explains, biochar looks like ground-up charcoal: It is made from organic matter – such as wood chips, sawdust and rice hulls — that’s been heated to high temperatures in a low-oxygen environment. Among its touted benefits: higher crop yields, greater soil fertility and water-holding capacity, fewer tree replant issues, and even carbon sequestration that could mitigate climate change.

Parker wants to find out if Sandhills farmers could benefit from biochar made of pine residue, which is plentiful in the area. Earlier this year, he planted peach trees in four treatments – one where the soil hasn’t been amended, and three where he applied biochar in different ways and in different rates. In one case, he applied the biochar to the surface of the soil, and in two others, he incorporated different amounts to a depth of one foot.

Although using biochar for agriculture and gardening has recently gotten widespread attention, it’s actually an ancient practice: Thousands of years ago, farmers in the Amazon basin used biochar to turn some of the worst soils into “terra preta” – or patches of black soil that remain fertile today.

Parker’s project is funded in part by the N.C. Department of Agriculture and Consumer Services’ Specialty Crops Block Grant Program. It has several objectives: to see if biochar affects the soil’s nutrient holding capacity and content, if it increases the soil’s water-holding capacity and if it alters nematode populations that contribute to a significant disorder known as peach tree short life. Parker will also be studying the impact on peach tree survival, productivity and profitability.

Not only could the project yield economic benefits, it could also have environmental advantages, reducing runoff and leaching of fertilizers as well as minimizing the use of valuable water resources and expensive irrigation systems, he says.

Right now, Parker doesn’t recommend that peach tree growers use biochar. For one thing, there hasn’t been much research on biochar beyond the laboratory or greenhouse, he says. For another, the product is expensive, costing “somewhere in the neighborhood of $400 a cubic yard and up,” he says.

Parker doesn’t expect quick answers: His study is designed to be carried out over 10 years, in part to determine if biochar’s effects are lasting.

While Parker is focused on peach trees, he believes his findings will have implications for all sorts of specialty crops grown in sandy soils. He’s cautiously optimistic but says he has no idea how his experiment will come out.

“As scientists, we have a hypothesis — we usually have a pretty good idea of how our experiments will turn out. This is one that I have no idea how it’s going to turn out,” Parker says. “I’m excited, though, because of the potential it has.”