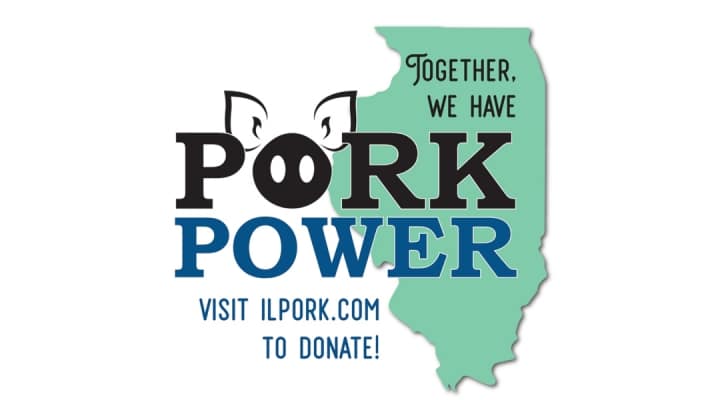 As part of Pork Power: Partnering to Fight Hunger in Illinois campaign, the Illinois Pork Producers Association (IPPA) has donated 1 MILLION POUNDS of pork to food banks since 2008.

SPRINGFIELD, Ill. — As part of Pork Power: Partnering to Fight Hunger in Illinois campaign, the Illinois Pork Producers Association (IPPA) has donated 1 MILLION POUNDS of pork to food banks since 2008.

On Dec. 13, Pork Power reached its goal of donating 1 million pounds of pork — over 3.3 million servings — to food insecure families throughout Illinois. Farmers and partnering commodity groups have worked together to donate to the program year-round in order to help feed those in need.

This morning, IPPA president, Thomas Titus, was joined by IPPA board and staff members, as well as Kris Sterbinsky from Turasky Meats, and staff from the Illinois Soybean Association at the Central Illinois Food Bank in Springfield, IL to donate over 8,900 pounds of pork processed by Turasky Meats.

This donation means that the Pork Power Program has officially reached its goal of donating 1 MILLION POUNDS of pork to local food banks!

“When the Pork Power Program was started in 2008, it was by a handful of producers who donated a few hogs here and there,” says Thomas Titus, IPPA president. “I can’t imagine that anyone could have imagined how wildly successful it would become! We are grateful for our partnerships with all of the associations involved in the Pork Power Program; we reached this goal largely because of their generosity.”

“Pork Power is an important project that allows farmers in Illinois to help hungry families get the protein they need,” said Jim Reed, IL Corn Chairman and farmer from DeLand. “The food banks we serve are thrilled to receive our protein donation and IL Corn and the corn farmers we serve are simply proud to be a part of such an important mission. This program is a great opportunity to give back to local communities, work together, and eat more pork.”

“Illinois Soybean Association is proud to continue to support Illinois Pork, their producers, and the Pork Power program, ” says Brock Willard, Illinios Soybean Market Development Committee member and District 12 Director. “Our industries rely on one another, and the world relies on us. We are proud to continue to feed hungry Illinois residents together, and are thrilled to celebrate the one millionth pound donation.”

Towards the end of each calendar year IPPA turns the remaining funds into ground pork and divides it among the regional food banks in the state. Today, pork was donated to the Central Illinois Food Bank, which is a regional distribution point for donated food. Donations are distributed through their 160 partner agencies across 21 counties in central and southern Illinois.

Thank you to our generous sponsors:

Thank you to the following members of the Illinois Association of Meat Processors:

IPPA encourages pig farmers to participate in the program by covering processing fees of their donated pigs. Farmers can go to ilpork.com to learn more about the donation process. This program would not be possible without the help of our commodity partners, local packers and processors across the state, and those who purchased a themed t-shirt that profited the program. 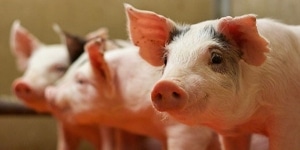 BLOOMINGTON, Ill. — A joint program designed to advance the livestock feed value of soybeans through careful selection of soybean varieties is being undertaken by the Illinois Soybean Association (ISA) and the Illinois Pork Producers Association (IPPA). The program will focus on and coordinate communications and industry relations activities conducted by both associations. This teamwork will […] 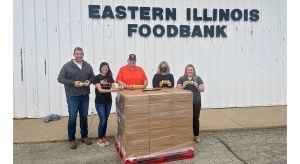 SPRINGFIELD, Ill. — Everyday food banks provide access to healthy and nutritious food to keep families across Illinois from going to bed hungry. As part of the Pork Power: Partnering to Fight Hunger in Illinois campaign, the Illinois Pork Producers Association (IPPA), along with the Illinois Corn Marketing Board (ICMB) and the Illinois Soybean Association (ISA) […]